Couple more people leaving BC for the Journey to Ottawa, looks like more cuts coming to CBC, the Canadian Broadcasting Corporation, more cuts to investigative reporting, less reporting on Government Corruption. Harper can't quite put a lid on reporters, or get away with locking up dissenters to his Government, but give him another term in office and the CBC will likely be axed or sold to private enterprise and more prisons will be built.  One for the Johns, one for prostitutes, one for scientists and one for Gardeners Proclaiming Self Government.  Take a shovel to Ottawa and dig Harper out of Parliament. 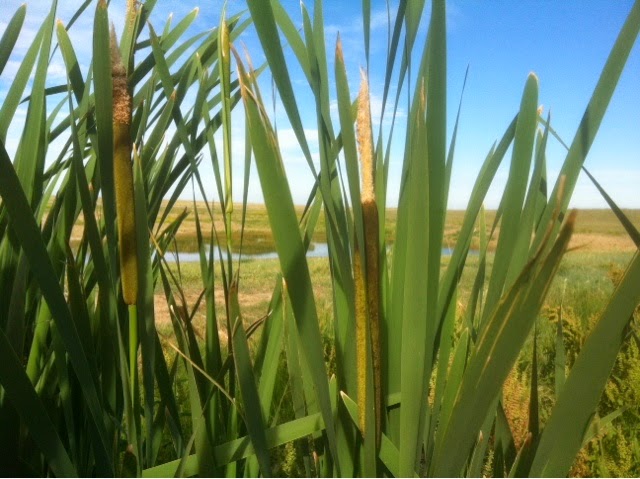 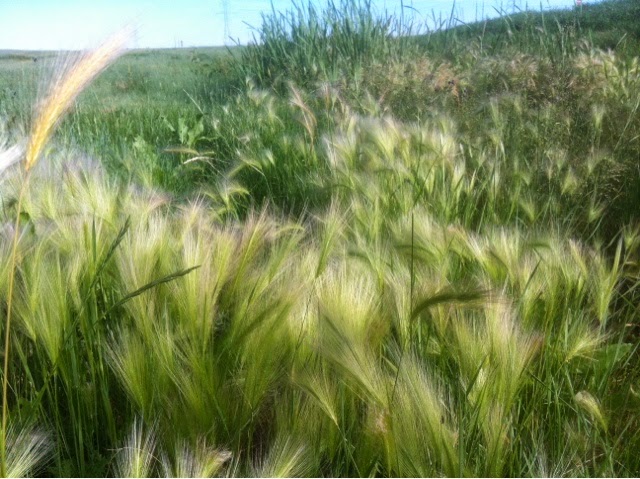 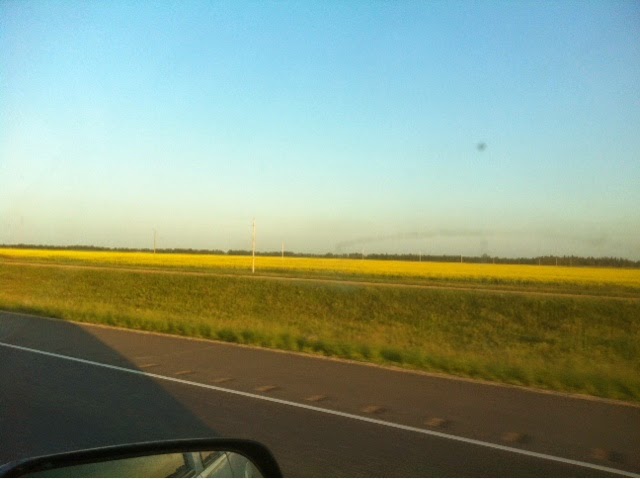