Harper's Canadian Government has eliminated monitors of the parks and is opening them up to business.  Cuts to Science, more cash for roads and bridges. Get the Picture. Privatize the Parks, make rules that lets business exploit the parks, while Canadians pay the cost.
Meanwhile the liberal party of BC, has just created a open door for industry to set up in BC Parks.  We in the Garden Party cannot find any BC ordinary folks who agree with this action.  This is The Garden Party Emergency Responce checking out the looming disasters, this country is madly heading for, such as round up ready gmo crops, such as agriculture methods that are leading to a huge North American Desert from Alberta to Texes. We have lost well over two thirds of the top soil on our Canadian Prairies.  Small mixed farming makes top soil and way more sense, so let's get on with it. 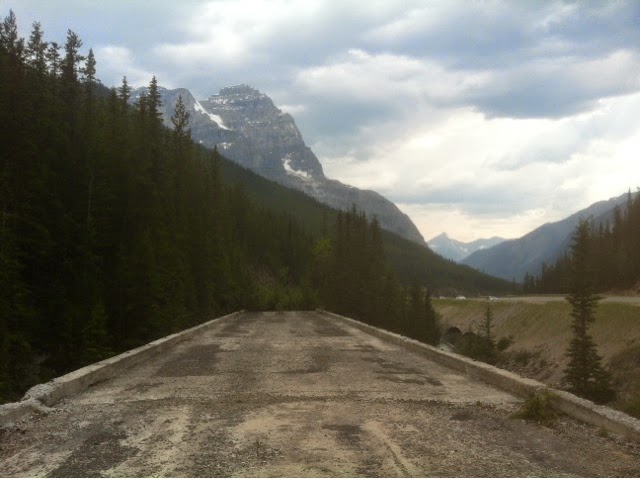 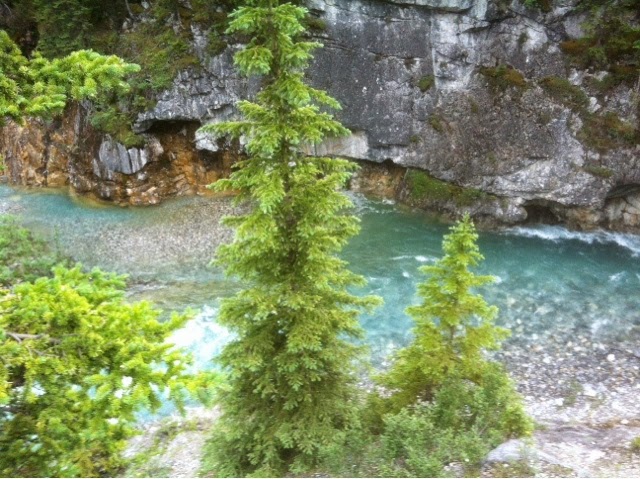