Slower but gaining ground every day. No point in casting out dictators without replacing the also defunct infrastructure. Putting in place a evolving form of Government outside the influence and control of money from the grass roots, we are taking responsibility and gaining trust and cooperation of more people who also want to bring about the changes necessary to sustain life in Peace. When the critical mass is reached, taking over Government 'to the People' and converting to Government 'of, by, and for the people' will be a easy or at least a easier transition, as we will have a working model. This Idea is taking root in BC, Canada, and is being considered by folks across the country, with interest from dozens of countries around the world. It can be developed even under the most oppressive and money controlled governments, and is unstoppable. This invisible movement, since it done by individual action or non action, requires no organized membership. Decisions can be made on how to move forward by anyone, one action leads to another.  We are well on our way in BC.  The fly wheel of old ways is coming undone, and new ways in all fields of endeavour are coming into play. Regardless of attempts of old power structures to retain their present unsustainable positions, they are all headed to the compost pile, after that process even they will be beneficial in The Garden. 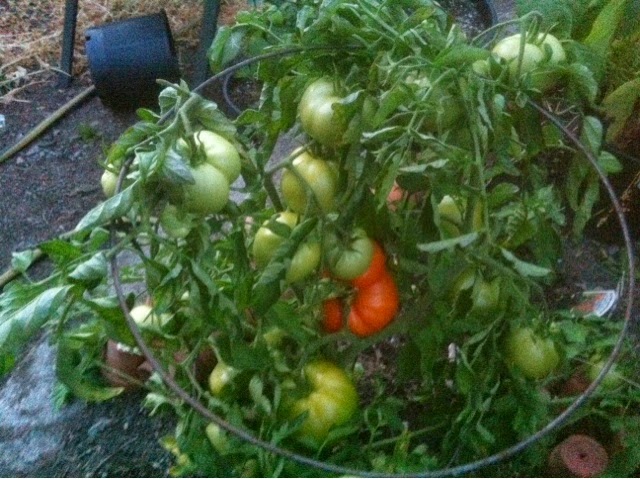 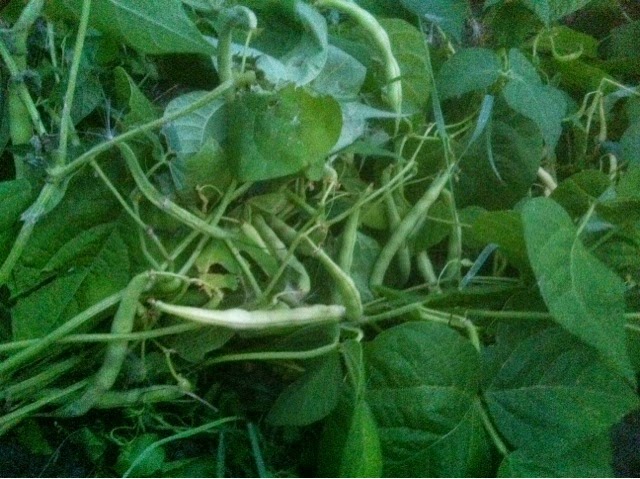 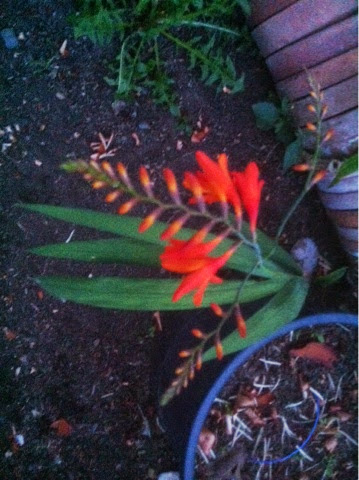 Posted by The Garden Party at 6:15 PM