You have a simple dispute in your country, and your first action should be serious dialogue with people you only recently called your fellow citizens. Instead you choose force. Even if by force you gain back the areas occupied by once fellow citizens, mostly Russian speaking, you will have a long lasting unhappy people.  Their past ties of association, trade and exchange not to mention a common language has been mostly with Russia.
Your present government would not have existed had not a large number of Ukrainians Speaking and Russian Speaking fellow citizens demanded a corrupt leader retire to the Garden.  Unfortunately with the changing of one head you may have replaced it with one that may lead to much blood and destruction with long term suffering.
Many Russian Speaking Ukrainians     have felt left out by Ukraine's corrupt government, common complaint around the world. And they don't want to cut their ties with Russia, Nor should anyone tell them, or force them to cut their best connections. So park your stupid jets, and relax, no more will get shot down. Borders are another dumb idea, certainly not worth killing over.
If you want to call the present government of Ukaine valid, gained by popular protest, it is odd that others in popular protest are called invalid, and terrorists, when they want the same right, the right to choose. They are not attacking.  We suggest that the people that threw out the last government head, now throw out the present head and replace the whole machine.  No lives have to be lost. We have enough problems in this world that we should be addressing.  Everybody, take your guns, planes and tanks and go home and dig a garden. Don't be led into killing by Dead Brain Cells, possibly due to the use of pesticides. 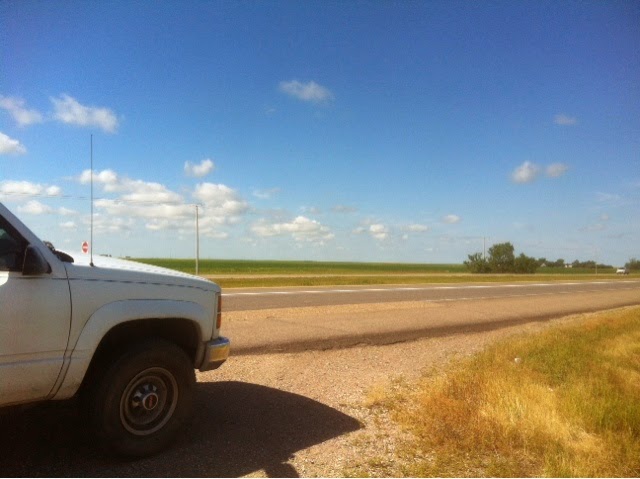 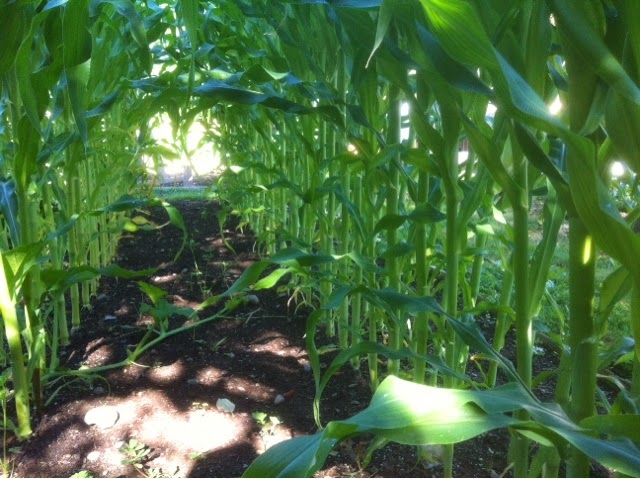 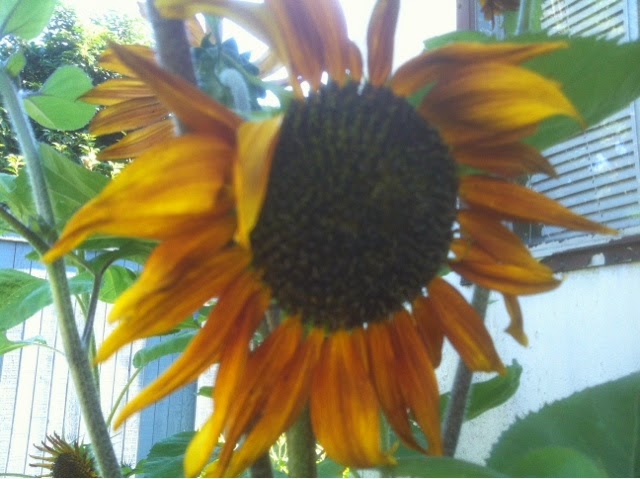