What are your happiest moments, when do you feel whole?  What would you like to do?  How would you like to do it? What are the Obstacles to doing it?  The Rock Garden Party has developed a resistant slime that skids all objections into compost.  Yes, we are moving on, laying first steps, new steps to us, each small step opens to more ideas, more new steps.  Obstacles have to be dealt with, we find ways to deal with blocks while not adding to them.  All those blocks are being eroded, even by those who work to maintain them.  They yet think they have no options, and probable believe that no matter what they do, won't change anything.  Cling-Ons.  We have good news for them.  All the Gardeners, Bakers, and Candle Stick Makers are taking off World Do Nothing Day, July 21st. This is just a beginning of a world going on strike. On strike against the chemical warfare, you might as well say being imposed on the world,  on strike against manipulated monetary fairy-tail numbers racket,  on strike against waste and  garbage in all it's forms, on strike against war and war industries. No doubt the list is long, that we are taking off our shopping list. One main item you might want on your shopping list is a shovel, it's never to late to start gardening, a bug in the garden might set you off to a life time of research, such a incredible planet, why waste it doing stupid things.

Occupation Apple Tree has a number of projects From Victoria to Wells BC, and looking for more places to take first steps.  Or just take our ideas and develop them in your area.  BC FEEDS BC IN EIGHT YEARS. 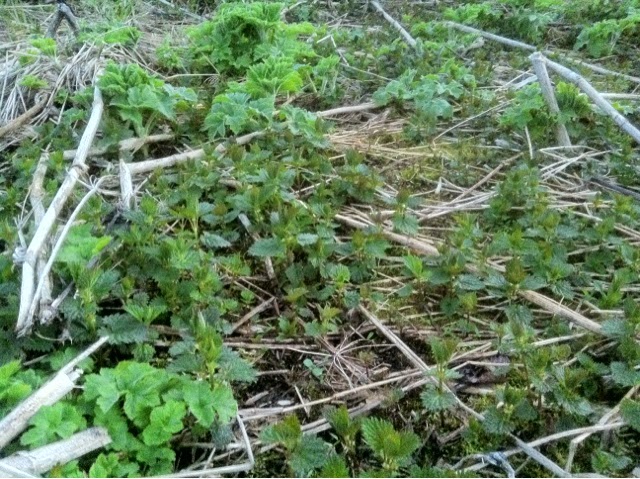 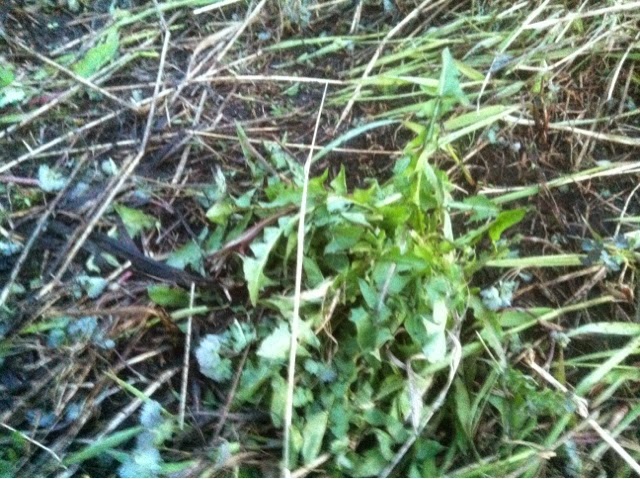 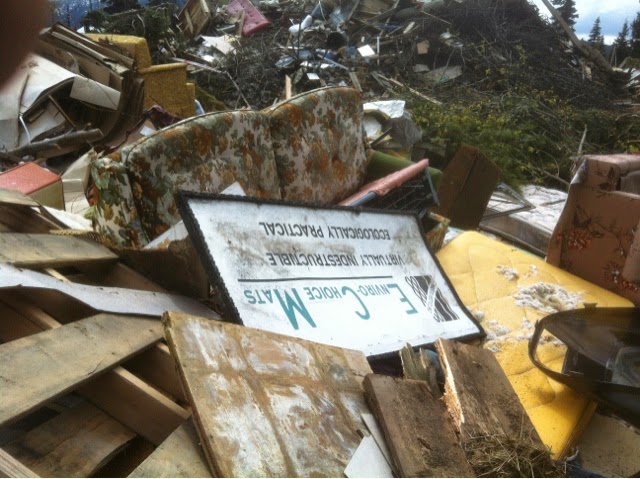