Training will be cheaper for Emergency Response  then a Demolition Crew for the Military.  Once we train a crew to smash stuff up, they then want to do what they were trained to do, blow things up.  That target practice is expensive.  But if we train a crew for emergency response, they will helping people under stress, often caused by a trained demolition crews smashing stuff up.

Simple Solution, Everybody Around The World, convert your Military to Emergency Response.  Yes you can say The Garden Party is Cheap. The cost is way less, and if we can afford to support a military and super expensive killing machines, we could afford to have a much larger crew.  Trained for emergency where ever they are needed, where they live, or anywhere in the world. Every one gets life skills training, and will carry those skills where they go. Lots of Unskilled Young People looking for employment.  The Garden Party Emergency Crew is now coming together organically to replace Canada's Military, we expect full conversion in eight years. Need a Garden give us a scream, accepting trainees. 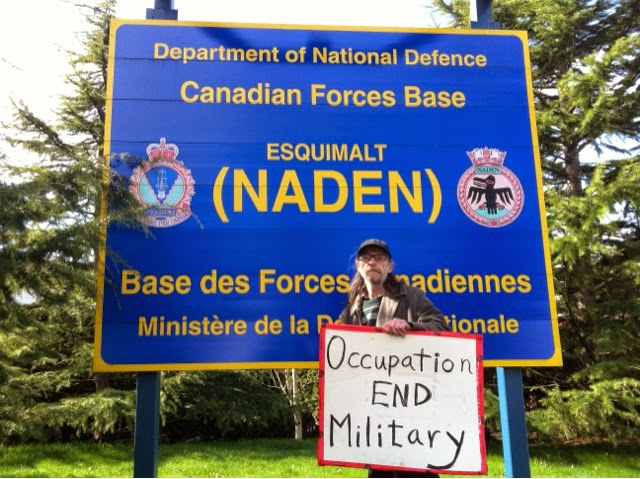 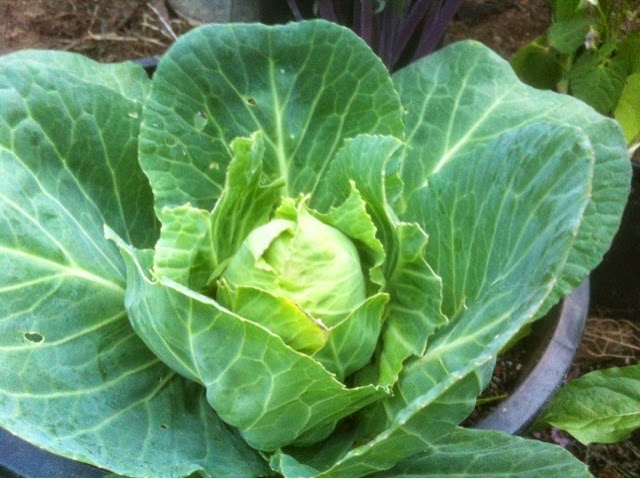 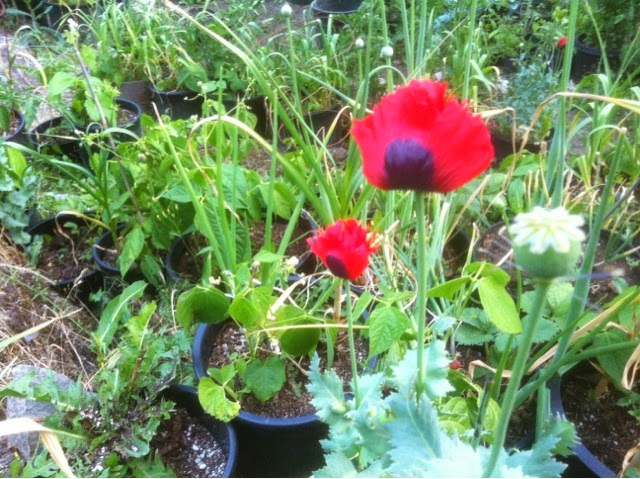