People of Mexico, your oil reserves are about to be taken over by people who do not live in your country.  Your leaders are making deals for some quick cash, for long term loss. It's a world money game, and the big players are grabbing up resource assets around the world. Resources are tangible assets, real assets, money is not.  Corporations, their investors, have excess cash and tying up resources is to them considered safer than money.  Money can quickly lose its value, inflation .  In 1965 you could drive a car from Vancouver BC to Stead Manitoba, 1400 miles, with $50, and have a few hamburgers and coffee on the way.  Same trip today cost $500, without the burgers.  So people with lots of incoming cash, take over assets. They are getting their foot into Mexico with deregulation, economic pressures, brain dead leaders, corruption, the people are the losers.  The Garden Party suggests the people of Mexico should give their new President a appropriate garden tool. Poland is also about to be fracked out of its gas and oil, Brazil is getting set up to be ripped off, they are a busy bunch, with a monopoly of money buying (stealing)  up stuff around the world. Give them all a shovel, we are cutting back on burning oil, and no longer maintaining monopoly games. 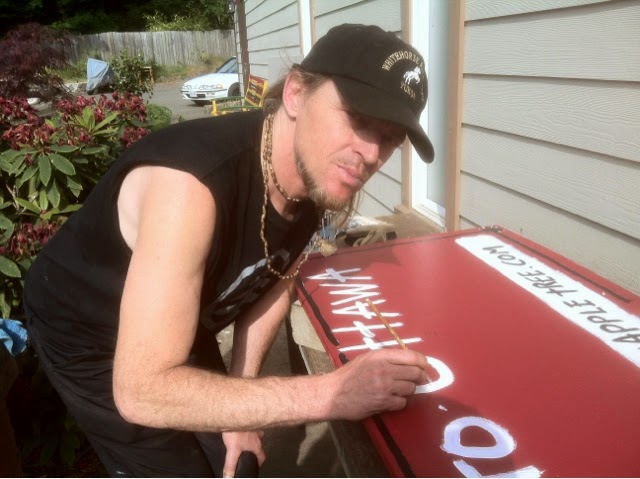 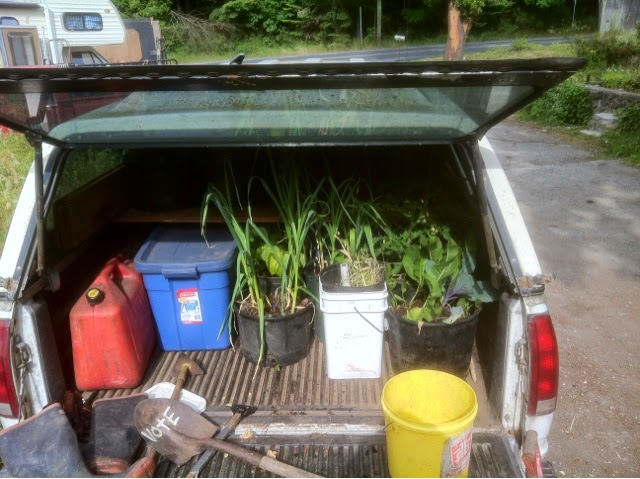 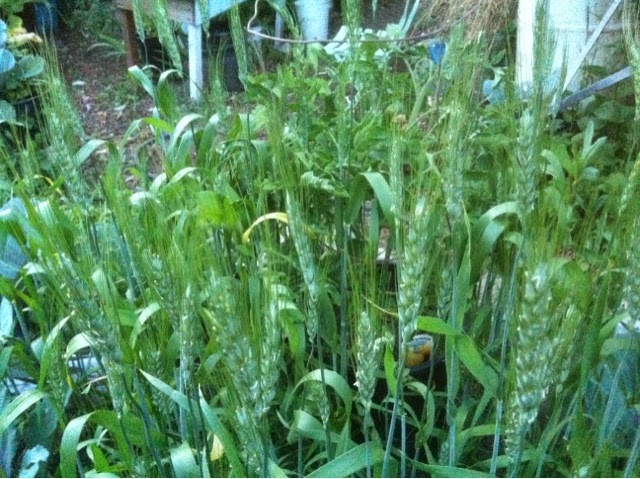 Posted by The Garden Party at 6:24 PM