If Canada Was A Democracy.

When the majority of Canadians are opposed to increasing the tar sands oil production, and the building of northern pipe line, yet the government who claims to serve the people, gives the go ahead to the pipe line, democracy in Canada is a farce.

Mr Harper's Government is for Big Oil Thieves, and he claims to be hard on crimes.  Like a lot of people when they get in a high chair, they lose sight of the ground.  The Garden Party never considered Harper as a authority since all elections in Canada are fixed. There is no opportunity for change, so elections belong to who has the most money, who belongs to the right clubs, who owns the media.  We of the Garden Party do not recognize Harper's Government of Canada, nor his Four or is it Five Branches of Secret Police we now have in Canada.  Is that where the "lost" three or is five billion dollars disappeared.  Like the Canadians asked for all these secret police?
So now these new secret police can find out everyone that is opposed to the pipe line and spy on them.  And hurry up Mr Harper with all those jobs you will create building prisons.  That should help drive the GNP up and make it look like we are accomplishing something, and we are, a disaster. If a lot of people want to go to Ottawa to tell Harper to take up Gardening, let us know, we will join you. 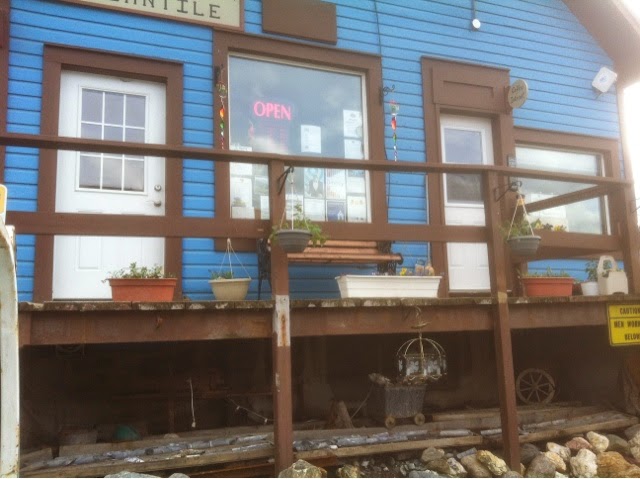 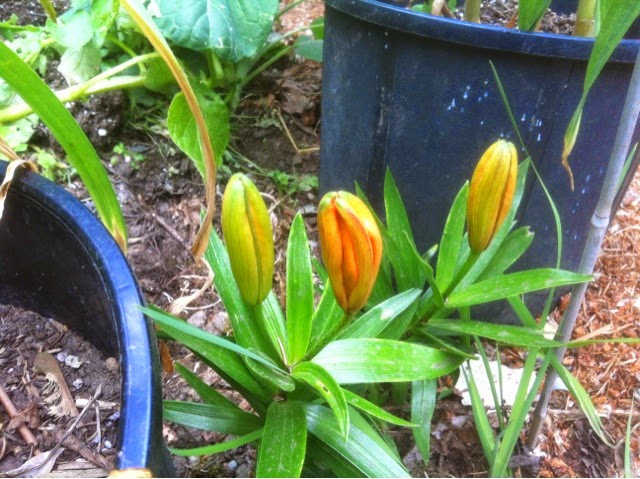 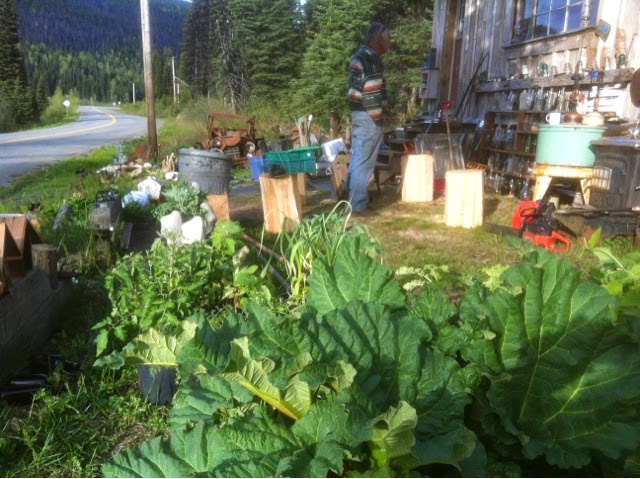