After cutting the trees down, load on trucks, take them to a pulp mill, grind up the logs, make paper, pollute shellfish, haul the paper to a printer, make lotto tickets, load tickets on trucks, wear out tires, distribute tickets, do millions of transactions, load discarded tickets on trucks, take tickets to the dump, bury tickets,  poison groundwater, We could save a lot of energy if we just cut the trees down and hauled them to the dump. Jobs, jobs, jobs. Winning Way, Don't Play.
Accomplishments: Tree Planting Jobs, a few broken and dead loggers, Soil Erosion, Bigger Marine Dead Zones from water pollution of Pulp Mills, not to mention toxic air, line ups of people at gas stations to watch brain dead people processing tickets, bigger dumps and more recycling of what should never have been made. We told the powers that be that the majority opposed lotteries and they did, now majority addicted, killing the planet a teaspoon of poison a day by billions of people, adds up to tankers of wasted energy, and  shiploads of toxins dumped on our Life Sustaining Garden. Bankrupt all lotteries, it's run by legalized organized crime.
The World Garden Party voted unanimously, one to zero, to recommend a complete boycott of all illegal and legal crime gambling, for one month, starting each day with the same goal, and we will all transform from a bunch of losers, to a bunch of winners.
Milk Weed, in Bloom. Cash Creek, BC. 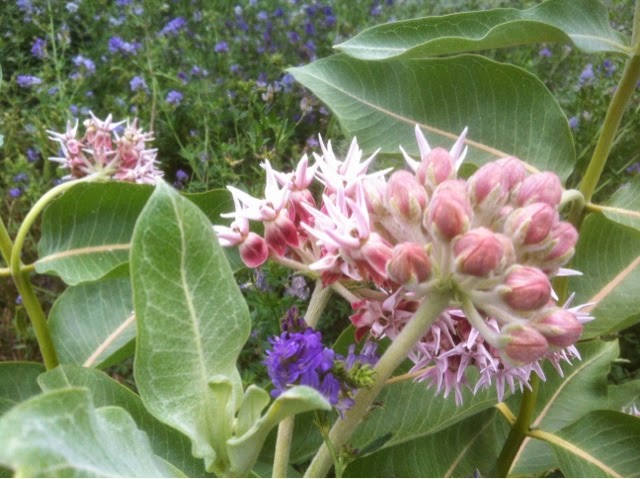 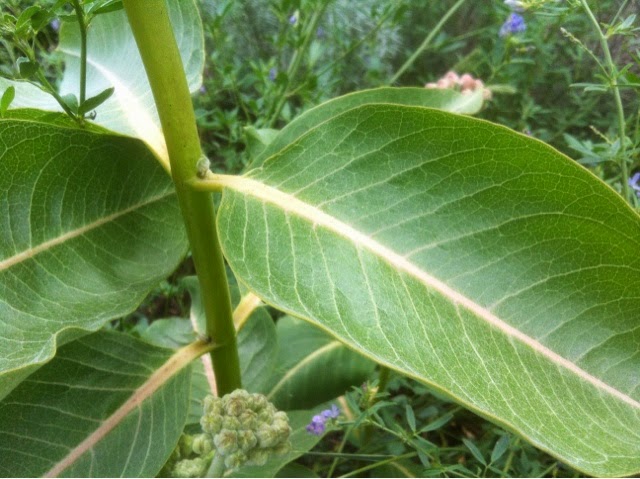