Only greed could raise caged antibiotic diseased salmon for public consumption .  Make money, poison the environment and the people who eat the depressed sick fish.  The PM, Harper of the Fraudulent Elected Government of Canada is cutting the red tape for Corporate caged Drugged Salmon to increase production fourfold, without changing their present dumping of harmful chemicals into ocean waters.  Without listening to warning from Scientists, Marine Biologists, or common sense reasoning people, Harper once again shows who he is really working for, Big Fishy Money.  Perhaps there are enough people in BC that have not eaten farmed salmon and are well enough to make a History Making Trek to Ottawa that can't be stopped in Sask. to throw out Harper, Baird, and Mickey Mouse McKay.  The Garden Party is preoccupied with the idea.  Want to Go? 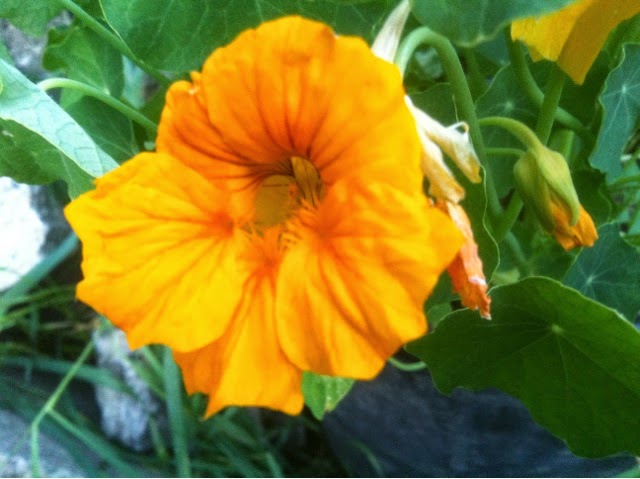 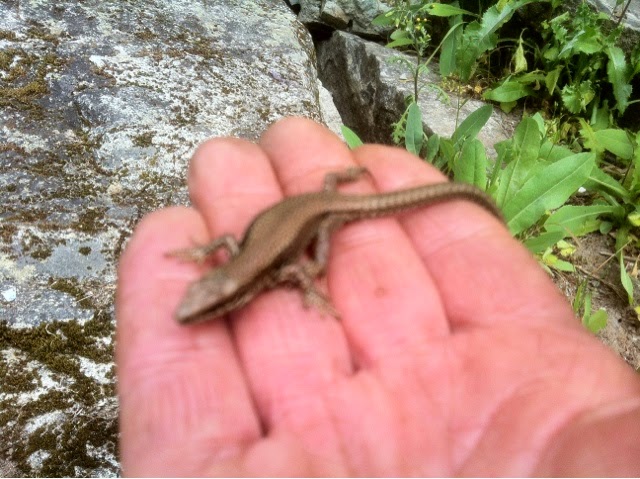 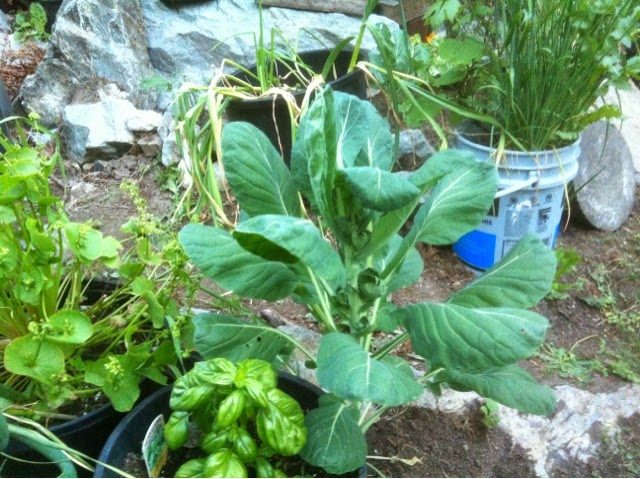 Posted by The Garden Party at 2:14 AM