The science is in, what some have known for at least 40 years, poisons applied to our land, put in the air and water was a problem that we would have to face.  We will never measure the amount of harm we have already caused, and,  will be feeling the effects of what is still being applied for years. But now we all know, there are no safe poisons.  No safe chemical herbicides or pesticides.  Only a brain dead coin operated government would not take immediate action to a halt the use of these Toxins.  Stop your own use, and give shovels to all governments that do not put a immediate stop to the use of these killers.  No more delays, or studies, or promises. Stop them  now Harper, or The Garden Party of BC will bring you a hoe and dig in until we shovel you out of office.
This message is sent by Pass it on Mail to the Conservative Party and the so called Prime Minister of Canada, Mr Harper, from our Popular Minister For More Unemployment, who just can't take no for a answer.  Pass it on mail to who it may concern, and to all concerned, patience has it limits. 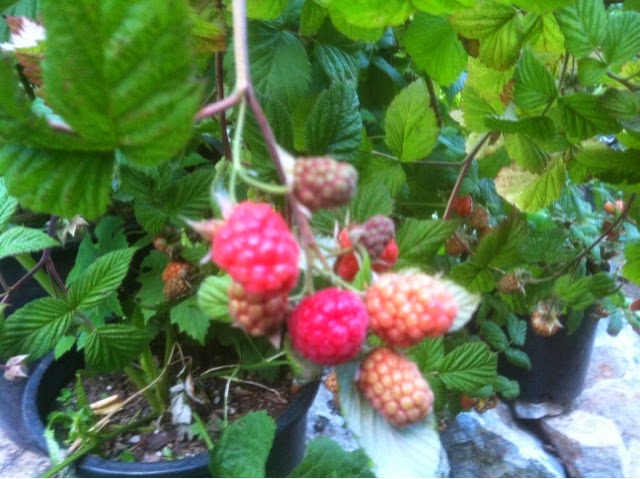 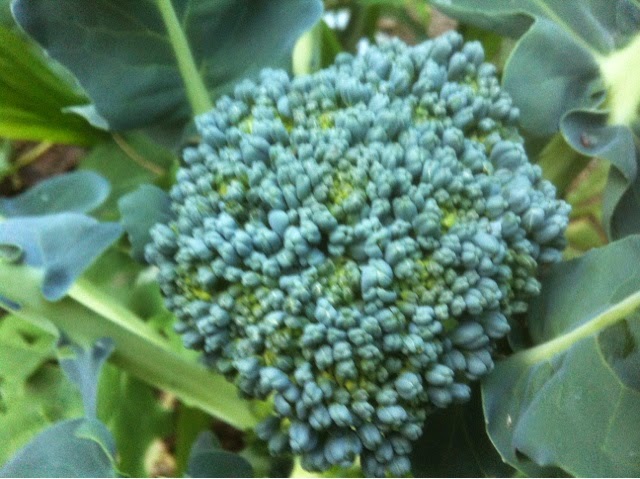