Garden Party Self Government of BC is expanding the Agricultural Land Reserve, all boulder piles are now to be considered Prime Agriculture Land, proof is in the eating.  Contrary to Bennett and the Elected Liberal Mob who have eliminated people who don't use or have money from participating in elections, the Garden Party Eliminated Elections. Corporations now have lost control, they simple can't afford Grass Roots Gardeners, they are Priceless.  Preparing a truck load of plants to be moved to Wells BC to Expand our Northern Experimental Gardens. Considering another location in Revelstoke BC. 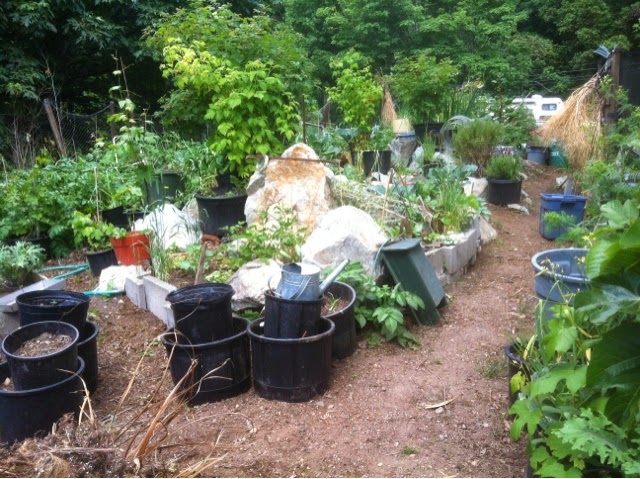 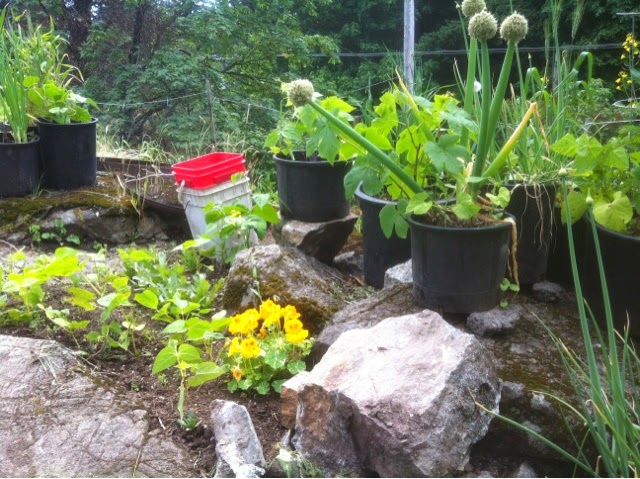 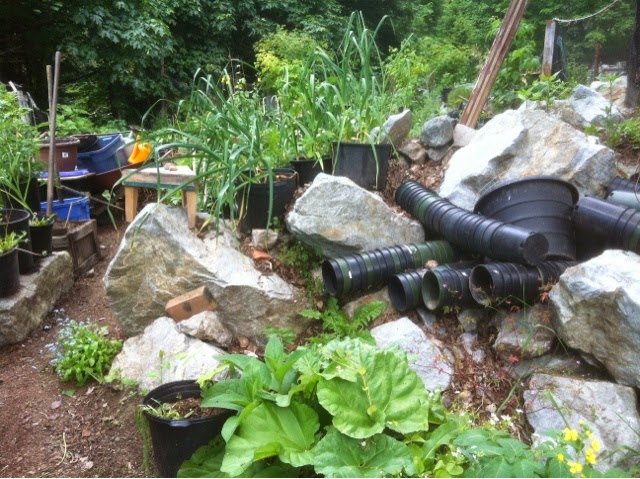