According to a article in the Oct. CCPA Monitor by Asad Ismi, "the US War Crimes Record", Since 1945, the US has killed 46 million people in other countries, most of them civilians, either directly or through proxy by its puppet regimes. That number is astounding, but does not include all the maimed, crippled and deformed births from The 20 million Gallons of the (Monsanto Produced?) deadly chemical Agent Orange dumped on Vietnam, Cambodia, and Laos, the birth defects now happening in Iraq from extensive use of white phosphorus and depleted uranium bombs.  For Obama to denounce other nations atrocities is hypocritical.  Certainly the unimformed and misinformed American people cannot be blamed for the past actions of US Foreign Activities, but the same type of people are still in power and it is high time that the American People Composted their own real Criminals.
Canada is by no means innocent either. Nor is the European Union, taking over the resources of every new member that joins their club. Beware of all trade deals, big money has no conscience but does have a big appetite. and behind closed doors are directing most democratic governments, if not all.  Thus the Garden Party, now gaining ground. 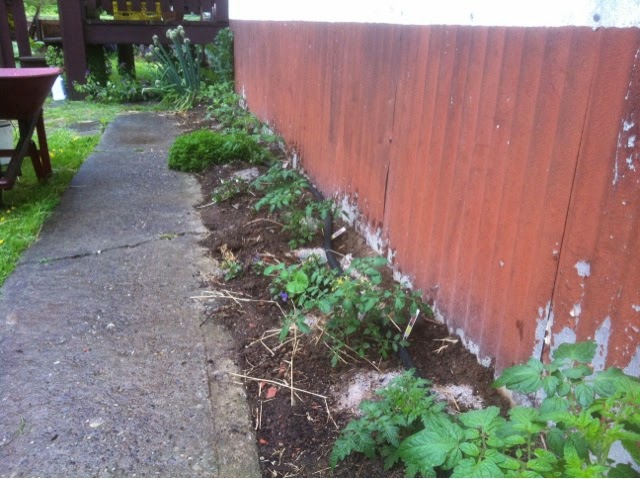 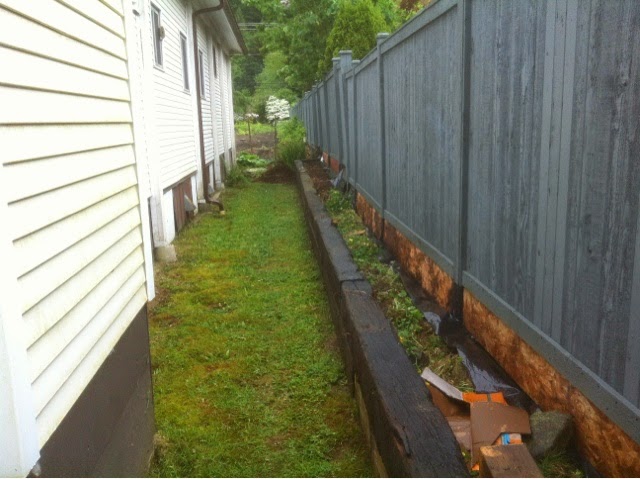 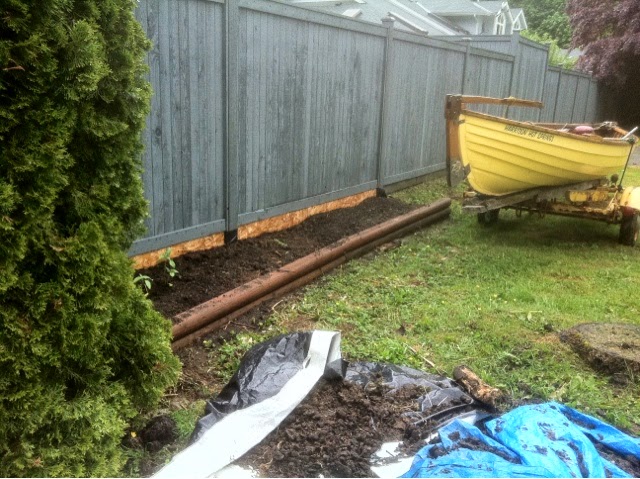 Posted by The Garden Party at 2:59 PM