Wake up BC, according to the Garden Party  Weaky Leeks, the BC hydro dam, Cite C,  that the Liberal Mob is planning, will not produce enough energy for the making of all the liquified Natural Gas that the the elected government of BC is planning to export.  So the Dam is for the LNG Industry Only, but the bill is now being put to all BC residents by increased hydro rates.  Again the general public is subsidizing Corporate rip off of assets in the name of jobs and the promises of getting rich while destroying everything.   If things continue, as we expect they will, the Garden Party of BC is ready to call a General Strike and Compost the Liberal Party.

In the meantime, start a garden, things around the world are quickly coming to a head. 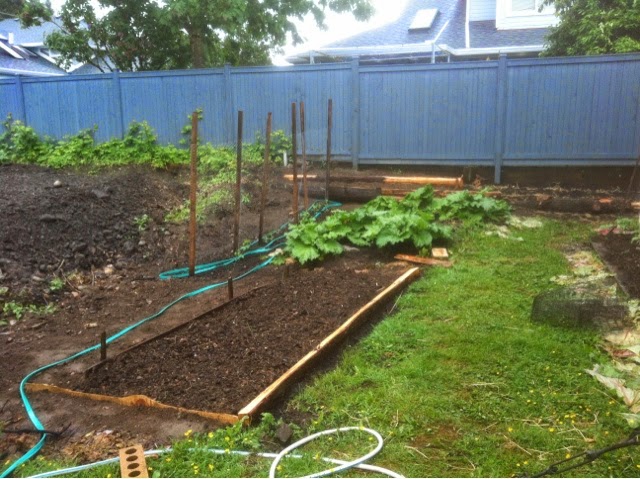 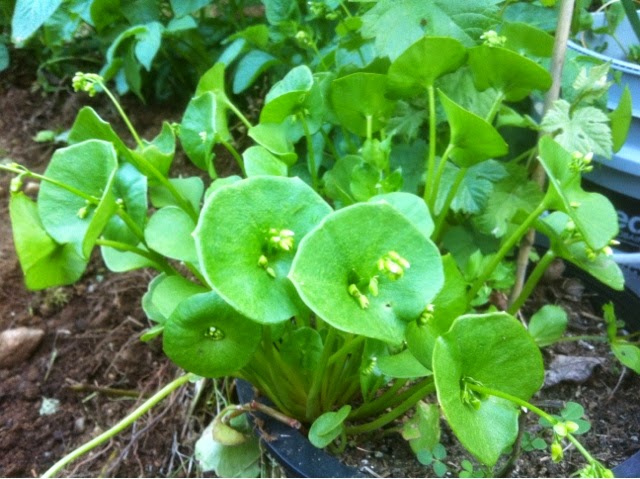 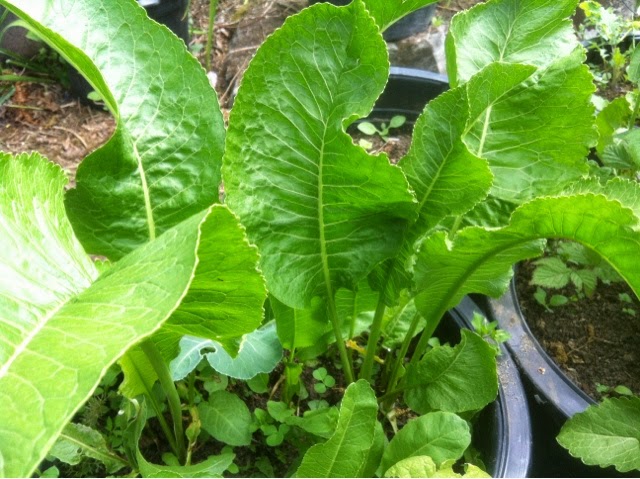 Posted by The Garden Party at 1:36 PM