Jim said that the Minister of Foreign Affaires of the elected Canadian Government, John Baird, said of the Ukraine protest against it's elected leader, before the oust, that if a hundred thousand people were on the street demanding the resignation of their leaders, the leaders should resign.
If that is the case, and Baird did say that, the Garden Party is prepared to go to Ottawa and demand that Harper, Baird, and Mackay, all three pack their bags and resign.  That alone will not change much, but you will notice a sudden change by replacements, of a willingness to listen to what the people are saying. Stop the Resource Rip Off, Get out of the Russian/Ukraine Conflict, get good food and shelter for every child in Canada before sending a total of around 900 to 1200 Canadian Conservatives to Europe at Taxpayers Expense to start trouble in Russian/Ukraine/European politics.  What is Harper trying to do, Start World War Three?  His Social and Environmental record, his trade deals to sell off resources, his more jails policy, yes Jim, I will go to Ottawa and demand the resignation of the three. As soon as 10,000 others say they will go, that will be enough encouragement for The Garden Party to Start the trek to Ottawa. Just E Mail  Soslesosky@gmail.com, state you will go, when 10,000 others say they will, or at what number will be enough to motivate you, or start on your way there now, and, don't give your word unless you intend to keep it.  One to Go Today, just 9,999 more please.
Part Two: Jim said he will go. Just 9998 and we both will go to Ottawa, to tell Harper and his boys, to go get a hoe and back to the Garden we go. Just to let them all know, government should represent what is best for all the people, or out they go.  We are all for a peaceful state, and are refusing a police state.  We are all for the Government of the people, by the people, and for all the people. 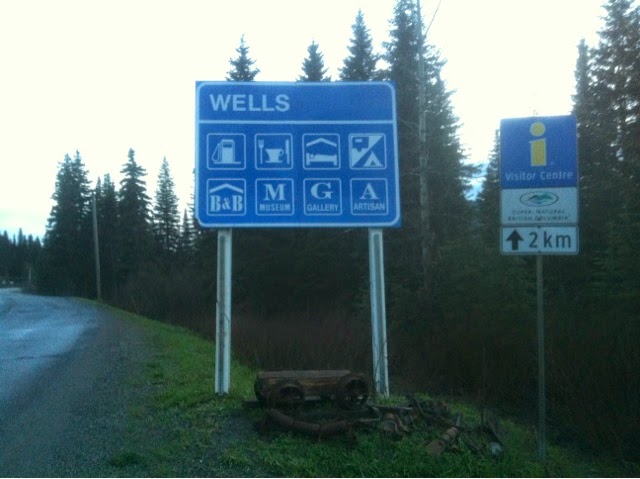 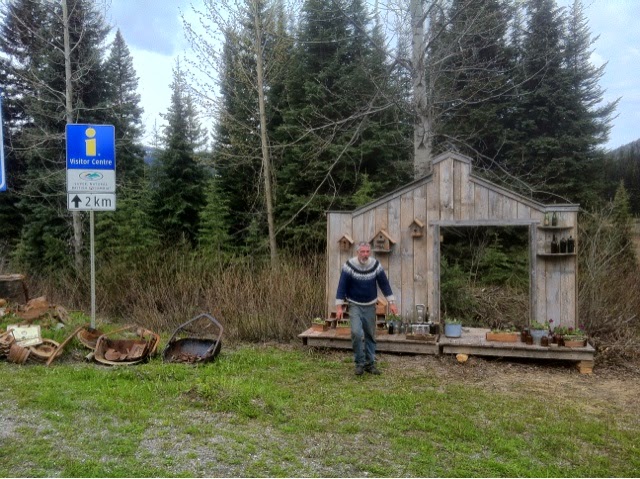 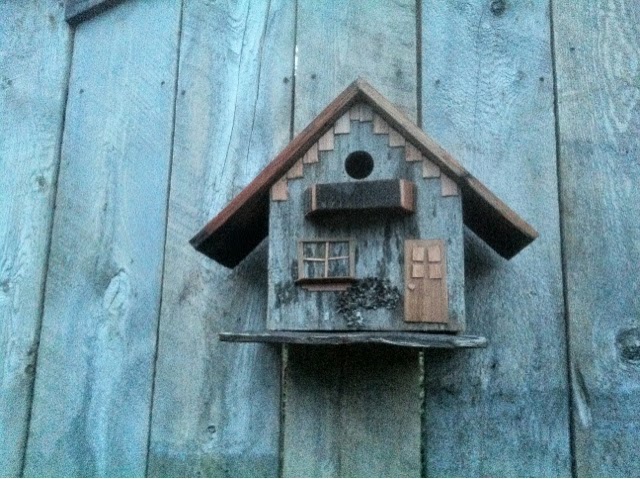