The Garden Party is doing rush orders of pea seed to Russia before Harper with his poplar stick confiscates our valuable shipments.  He doesn't have time to grow his own with all the scandals and kissing butts and waving sticks, that man is power sick.  Now, do you realize,  that our election process does not get a government of the people, for the people.  Money gets candidates across the board of political parties and levels of government in Canada.   Money owns the podium.   Elections  give us Government of the Money, For the Money.  And of course there is a little action on the side, entitlement according to rank. Corruptibility and keeping your mouth shut are big aids for advancement to higher ranks.  Yes, Democracy has been roped off and replaced by Disneyland Puppets and Dictators and Rule of Law.

So we are relaxing the Rule of Law and Installing Rule of Survival.  Grow a Garden, we still have pea seed in our bank vault,  and more growing in the garden. This week The Garden Party is digging in Vancouver, Victoria, West Saanich, and West Vancouver, mushroom picking put off another week or two. 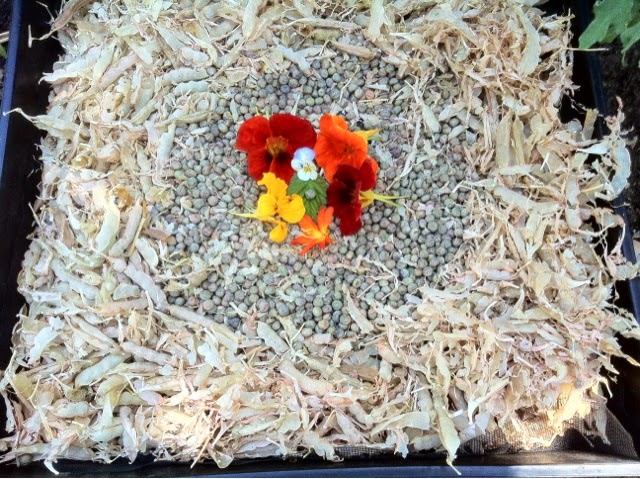 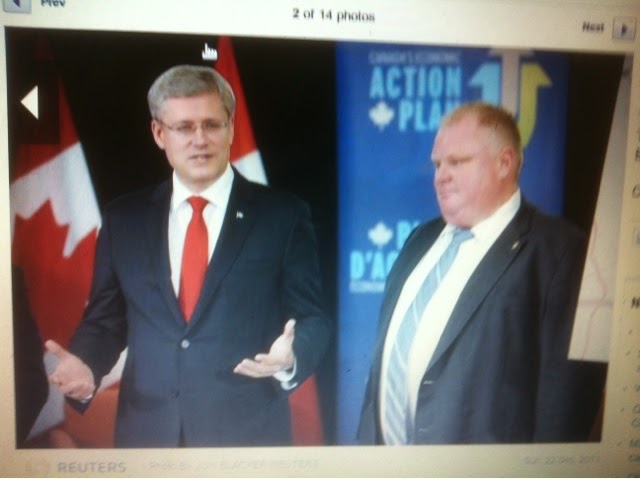 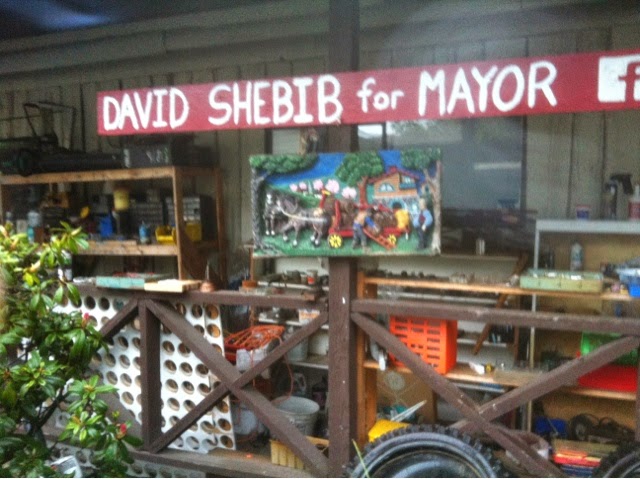 Posted by The Garden Party at 2:31 AM