The Garden Party's Minister For More Unemployment and the Minister of Finance, who are broke, are livid today.  Flying Conservative Party Friends for a Holiday to Ukraine to help count votes at a cost to Canadian Tax Payers of 11 million bucks, not to mention 6 jets and 400 maintenance crew, another Billion or Two. Harper crew might know how to cheat in elections as they may be the same crew that were involved in corrupting Canada's last Federal Election.  Our ministers are inviting Russians, at their expense, to do a recount of our last Fishy Federal Election.  Most Canadians lose their ability to count after 16 years of schooling and are unable to reason.  An advantage in Canadian Politics. 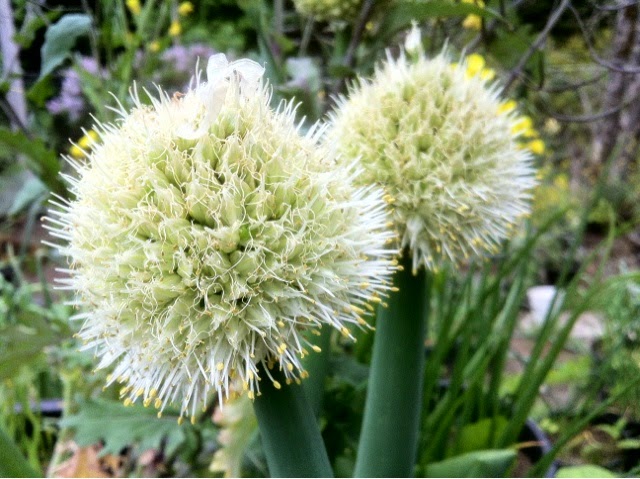 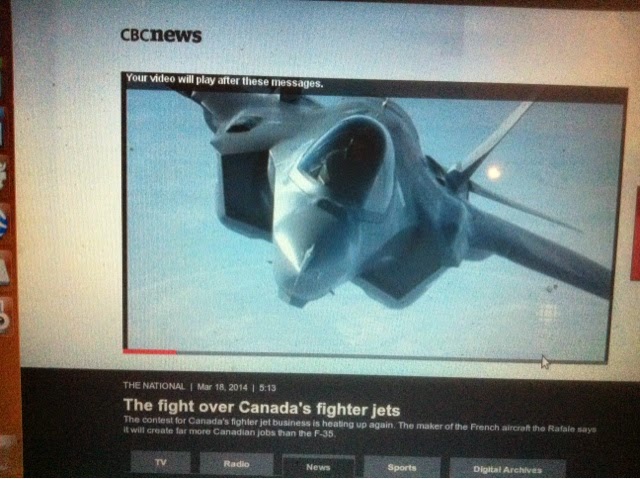 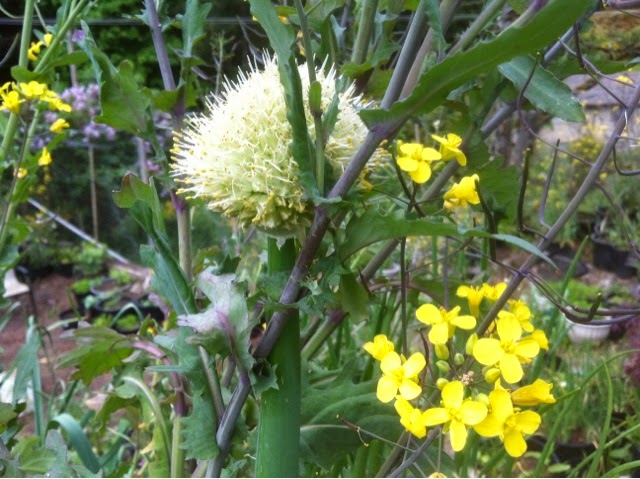