There is a huge illusion, debt to Banks.  Debt creates money, banks lend  money and take title of assets.  Money created out of nothing, lent to Governments, nothing but the biggest man made scam ever pulled off, and still going.  But not for long, many people are now aware of the Scam.  Pack all the debt to banks around the world, into the compost of History, as a major snow job. Any Government of any country can declare its Government free of all debt.  That has been the action taken by the Garden Party, Self Government of Canada.  At the last GP244 Summit today, permission was given to all the people everywhere to declare their bank debts non-valid, and that is the end of it. 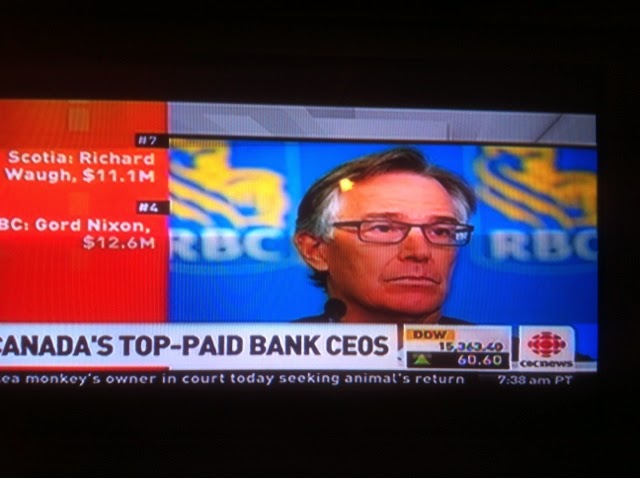 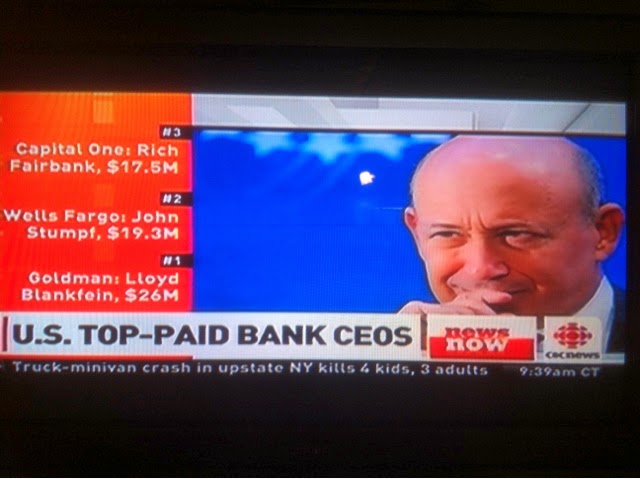 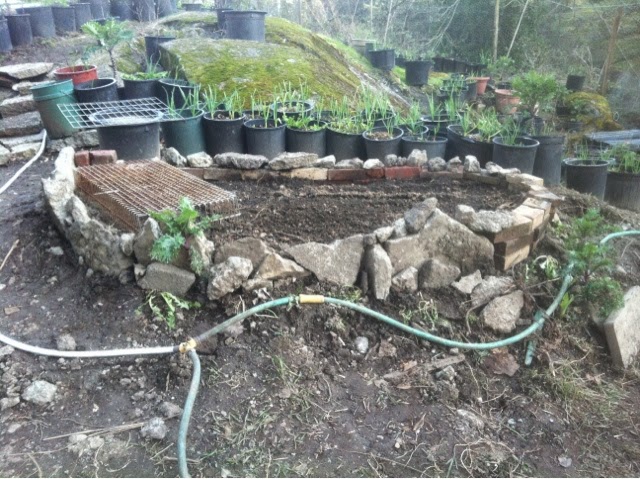 Posted by The Garden Party at 9:22 PM