Good First Move under their situation, everybody has a different situation, so work with what you have, and it shouldn't get it the way of Gardening.  Forget about a Ukraine Russian Border, it's not important. What is important, ask any Farmer, it is important to get along with your neighbours. Who Cares about who says they are Russian, or Ukrainian, you can even say you are Canadians.  To have a say in your government is important, and maybe some parts of what Was called Ukraine, might want to have a voice in Russia, or Ukraine, or Canada.  No problem.  Self Government is coming, everywhere, and it will take many forms, develop what works for you, with your neighbours in mind.  Develop with your neighbours your extended government to help one another instead taking advantage of the other.  If you chose a Figure Head to be the Grand Pookoo, fine.  Just remember, figure heads are just that, figure heads, Servants of the People. The old embedded structures of corruption will be working to retain control, they will stay behind the guns, and will still be there when the dust has settled.  But they too, will soon enjoy the pleasure of growing their own potatoes.  World Self Government Day. April 21st,  so the decision for you,  is up to you.  We suggest planting peas. 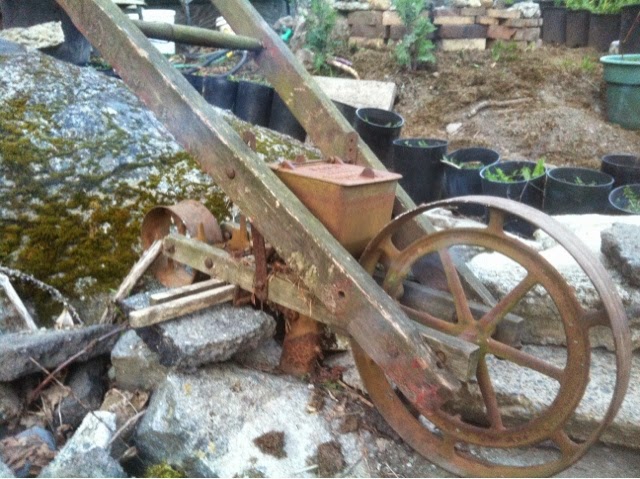 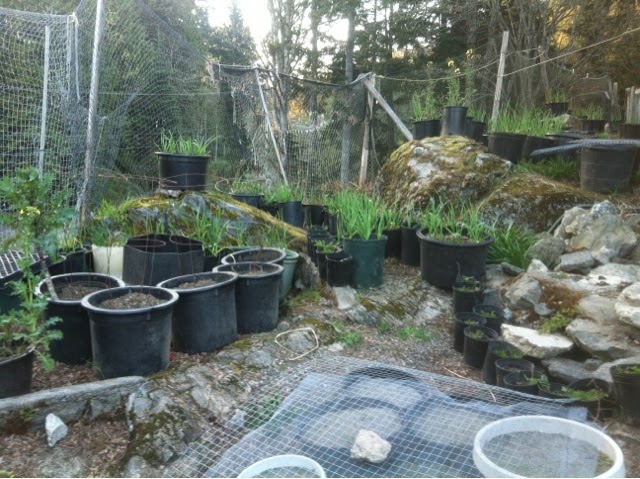