The people of Canada did not Vote on any Free Trade Agreements. The people in USA didn't get to vote either.  The Ministry According to John is exercising his Veto, over all trade agreements. The Free Trade Agreements are made for Corporations and against the people. So they make Laws that allow what ever venture they want to exploit.  And sue countries who object to their venture.

We did not vote for trade agreements there for, we  the Gardening People Declare, All Trade Agreements Null and Void.  It's Official. And endorsed  by The Self Government of Canada. Can't do that, well we did, and didn't need a Lawyer. Objection is Nil.
Market Thursday 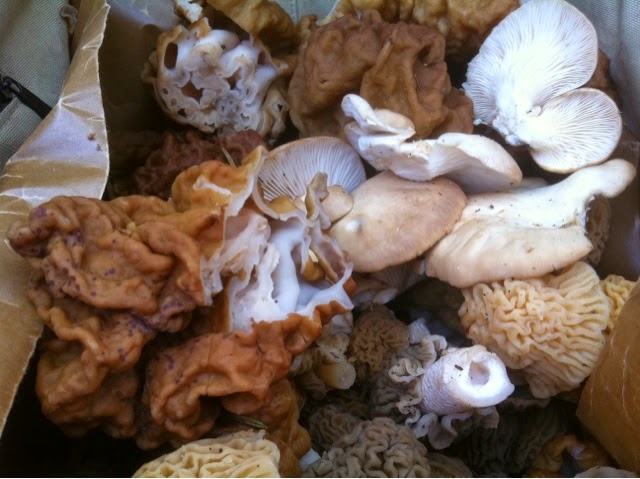 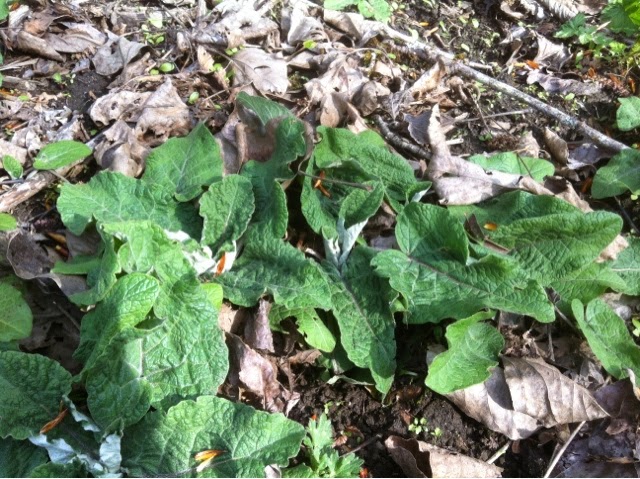 Posted by The Garden Party at 6:47 PM