Just like Monsanto, putting out Round up, lying about it being a safe herbicide, Syngenta and Bayer are putting out neonicotinnoids. These horrible corporations has been falsely claiming their pesticides are safe.  They were told by their own hired scientists that in the studies, that it screws up pollinators, frogs, birds, and is doing the same type of messing up to people. Swiss based Syngenta has been fighting to keep a lid on the evidence for 30 YEARS.  The Human Suffering of Parents, the new borns, we are all victims.  When the bottom line is Making Money at Any Cost, totally ignoring the wake of suffering and distruction, around every weedless golf course, we have to take action.  Another Safe Pesticide or Herbicide? There is no such thing, as a safe Herbicide or Chemical Pesticide,  Shut all of them down! Last  May, the European Union placed a two year ban on neonicotinnoids.  Last May, Harper cut 681 jobs at Agriculture Canada, after already axing 900 the year before.  "Harper's cuts to Canada's agricultural science came in the midst of strong consumer and environmental campaigns against neonicotinnoid pesticides that kill bees and other pollinators". Compost the Canadian Government, give life a chance.
The Garden Party does quote articles of others without permission, we recommend CCPA MONITOR. 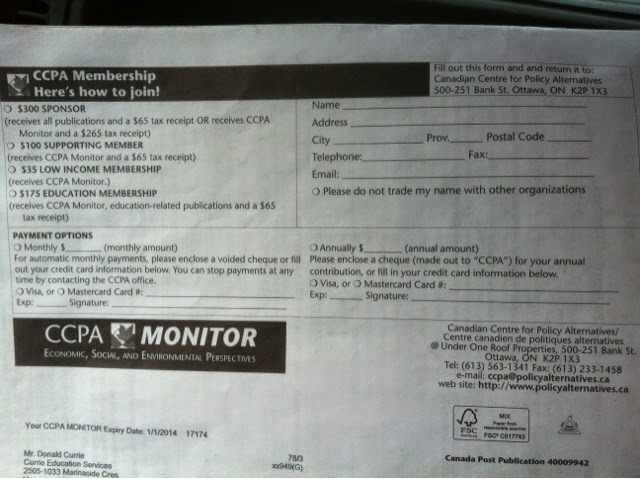 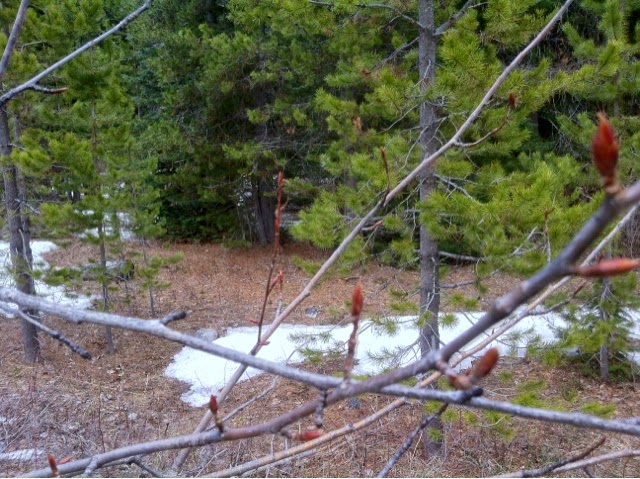 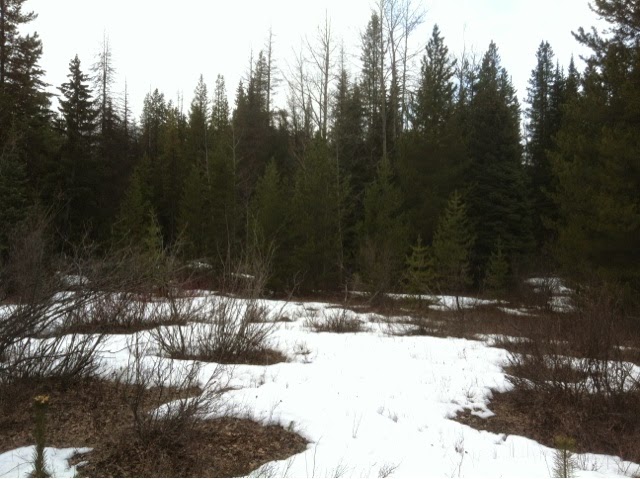