7000 Jobs Lost in Canada in March,5 years after the recession had turned around?  Could it be that 7000 People quit shoving snow to get to useless jobs, and went to Cuba where they would not likely see snow or Harper. They are probable picking up some grassroots agriculture tips to bring back to Canada, for their Spring Garden.

Our Minister For More Unemployment who has had another successful month would like to remind everyone around the world that The 21st of April, is, World, Take The Day Off.  Take as many days off that it takes to prepare your Garden. 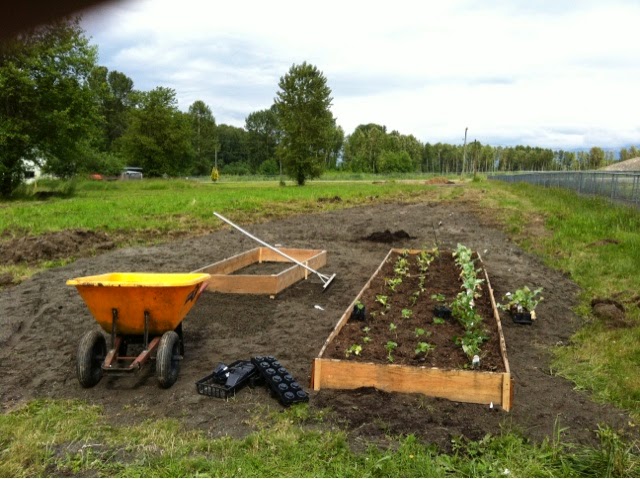 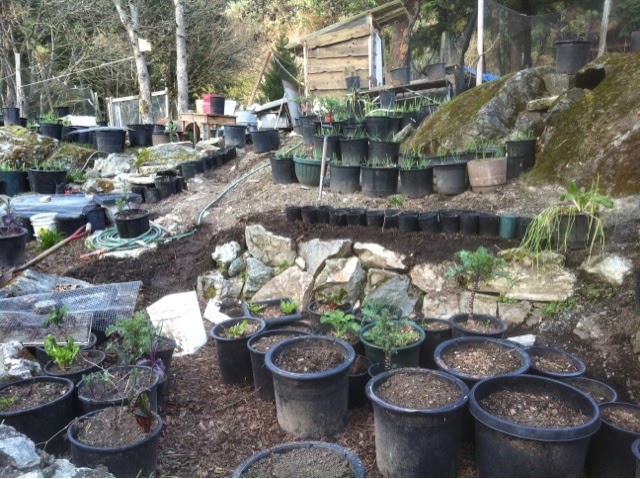 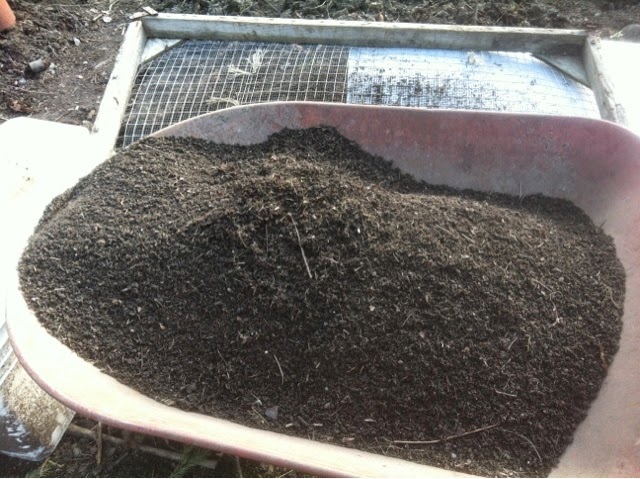 Posted by The Garden Party at 2:48 AM