U-Tube Four Horseman, for a lot of people they explain money things petty good.  A lot of people might gain incite by checking it out. Forty years ago those that knew these money things did speak of them and were ignored for the most part, or made to be ineffective, some were simply bought off. Attacking the Banks was always bad news for Politicians trying to get into power. So, Politicians who knew these things, New Democratic Party, Dave B for example,  claimed to know these things, but did not speak publicly of them. We suspect a large number of NDP members knew but kept their mouth shut for fear of losing votes, or more than that.

This same story of the Four Horseman was being told by quite a few people In the 1930's and 40's. From Canada, a lot of those people were gotten rid of in the big war.  Those who continued to speak out, were labelled as evil communists, or terrible socialists, using Stalin and Hitler as examples,  as to make the words take on a completely different interpretation than the Dictionary meaning. This destroyed the making of social change by Parliamentary Means. Made anyone not in favour of the present Capitalist System  no chance of getting positive exposure. But people struggled and compromised, and here we are, still slaves. Being told, we must destroy to live, and that is what we are doing, all like good soldiers, Money is still commander and chief, but not in The Garden Party, not any more, The Pea is Chief, and we will put it, where our mouth is! 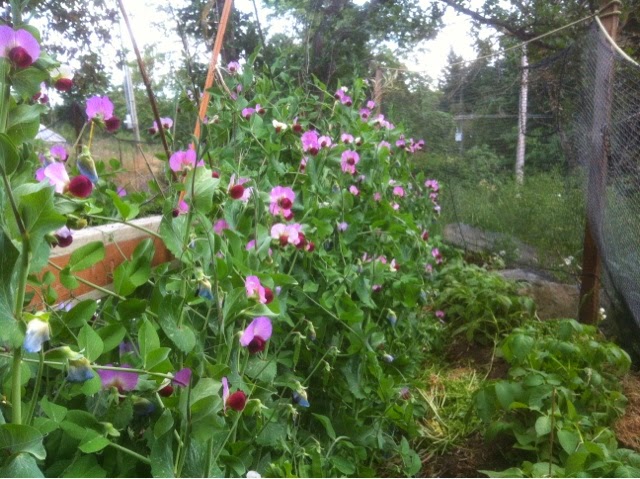 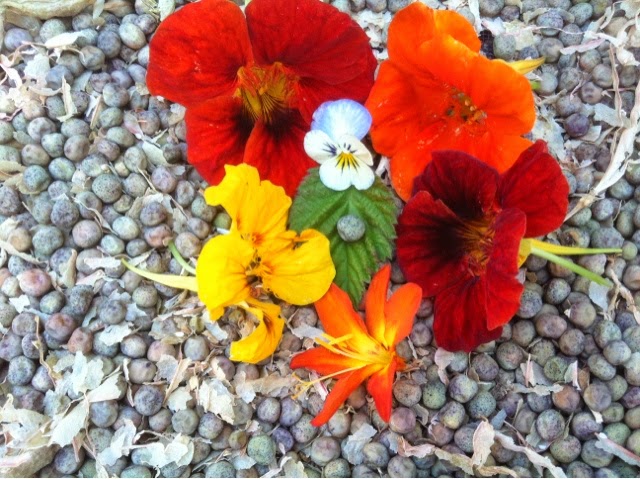 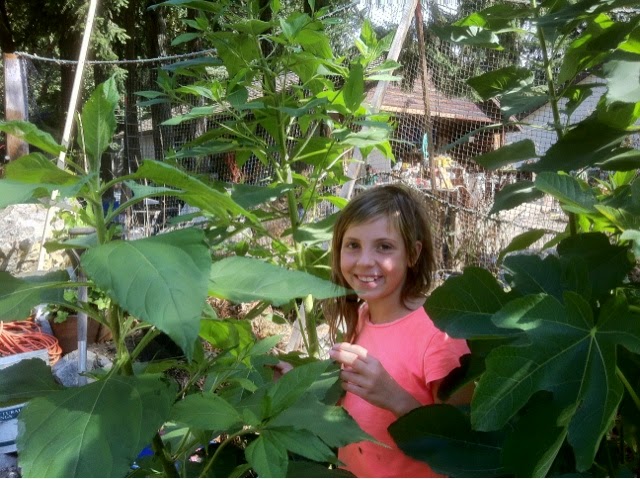