The Garden Party Idea came together in a honest attempt to participate in the last BC, Election.  We were denied by new rules, basically the bar was raised to eliminate more than 50% of the poorer people from being a candidate.  Well they won't let us participate in that corrupt government, so, we just set up our own. Self Government, The Garden Party.  Of course it went Nationally, and World Wide after that.  We have Created People's Diplomatic Core, set up GP244 are now internationally working on taking Down Borders. establishing local food  supplies, and bringing about Global Self Government, without any Military, IMF, or Elections. 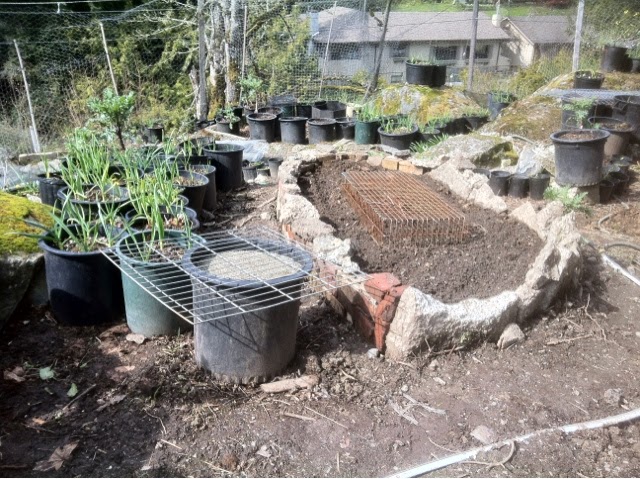 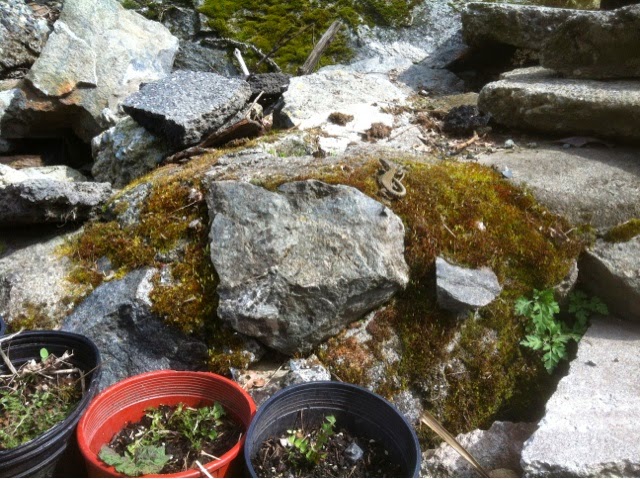 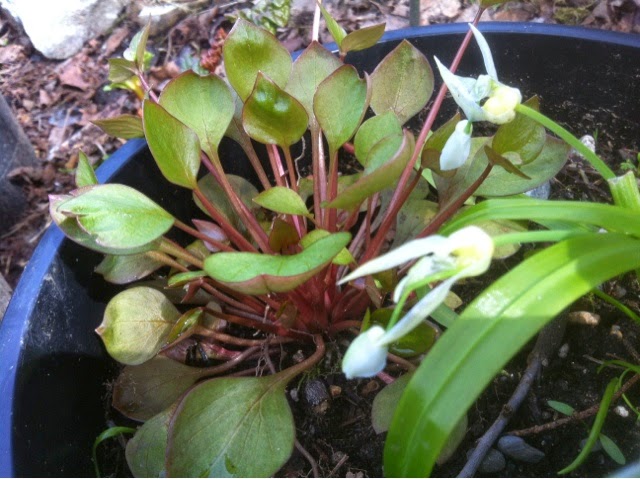 Posted by The Garden Party at 9:24 PM