Neither believe in Elections.  The Garden Party does not see a need for elections.  The difference is the Taliban want the position of Power to decide for the People.  The Garden Party knows that Elections are Fixed one way or another, if you do not believe that, ask anyone who has 'run' as a Independent. When you vote, you pass away your right to have a say in decisions.   That is what in Canada we call Democracy, a dis empowered people.  At all levels of Government, we find that when informed, most of the people are opposed to most of the actions of their Government. Just like most people living under the control of dictators.  The general public living in a Democratic country like Canada are nearly powerless under our present structures of elections where money decides who run and who wins.  Now in Canada, without money you are not even allowed to participate in Elections.  Federal or  provincial, at least in the province of BC.  One Candidate could not even find out who changed election rules, or when, but there are new rules.  Now in BC a independent has to pay a non-returnable fee. Also has to hire a private, government registered auditor.  These auditors tell us that they do not want to take on a audit job for independent candidates out of fear of punishment by the government by being audited themselves.  A big hassle for them, and there are not very many that can stand a close look at their books.  But they can be bought, the cheapest and only offer given by one registered auditor to sign one piece of paper, to agree to be a auditor for one Candidate was $2500.  All fifty other Auditors approached flatly refused.  This prevented at least three known Candidates from participation in the last election process in BC.  Thus the blossoming of the Garden Party of Canada, Self Government without Elections, practising Democracy.  On To Ottawa, soon perhaps, to dig up the lawns and plant a tree that bares good fruit. Bring your Shovel. Manure forks might be handy. 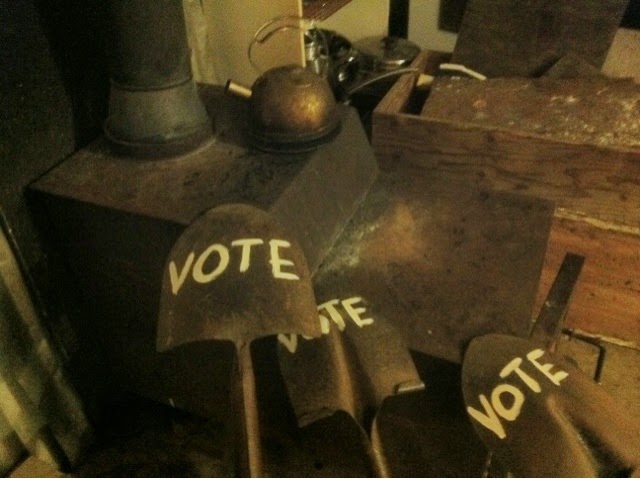 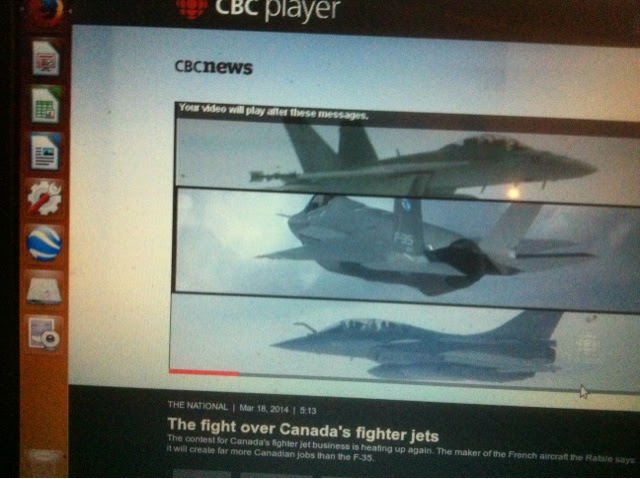 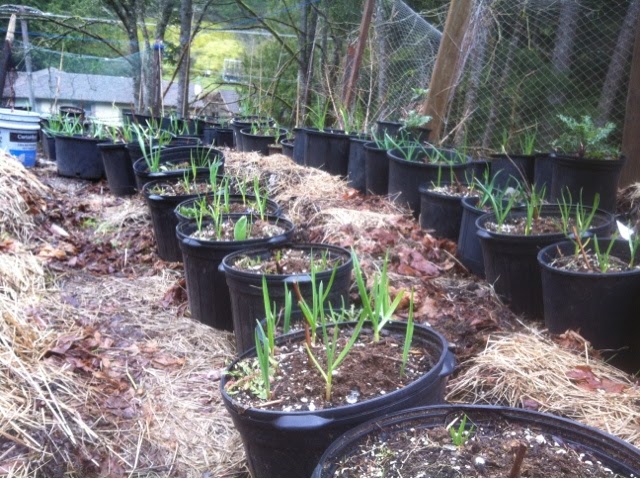