When the benevolent IMF offers bail out, beware.  They will become the New Slave Masters, its in the fine print.  Kick them out, if you still need money, print it, go in debt to yourself, and you can cancel your own debt.  The American Dollar is still considered of value but it has been printed and forged to such a extent that it is not worth a pea.  The magicians of money have kept the illusions appear real, as they do to this day, pulling numbers out of the sky, lending them to the deceived, who accept debt. Thus enslaving debtors and putting up their resources as collateral, in a monopoly game controlled by the big players, who play to own it all.  Kids, beware of sweet talking bankers offering candy cash.
The Garden Party has developed a moneyless system which is working like Grandfather's Clock.  Would you like some free pea seed?  We can send by pass it on mail, no strings attached. If you borrow from IMF, you have debt.  If you  get Pea Seed, you have Value to eat or sell or give to other countries kicking out the IMF and Monsanto.  Maintain Self Government, allow Crimea and Texas to do the same.
And join in the World Buy Nothing Day, March 21st, a practice day, to be repeated. 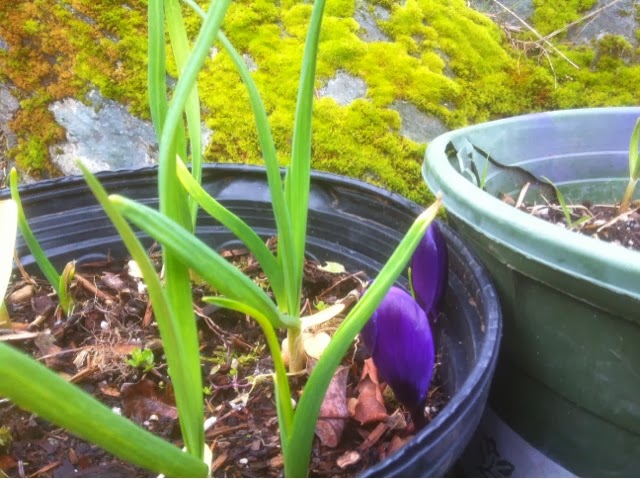 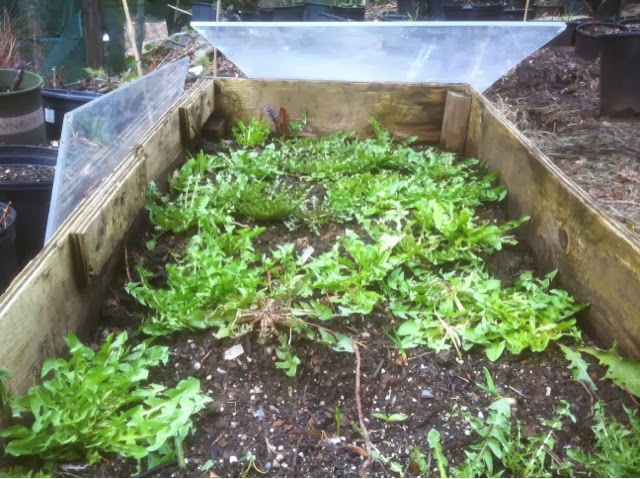 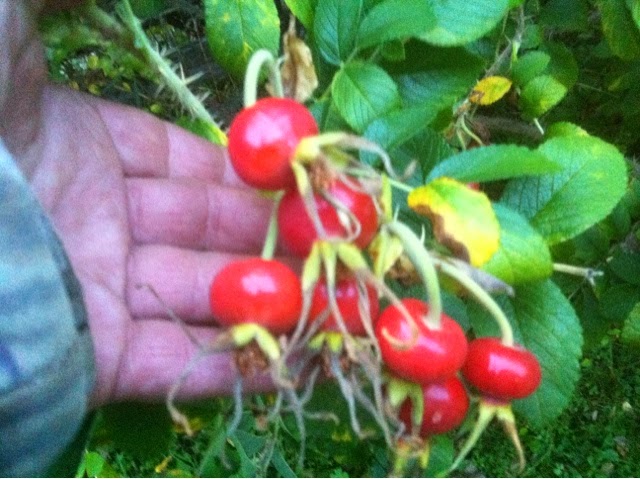 Posted by The Garden Party at 1:00 PM