Apparently the biggest minority in Crimea is Russian, Russia has a navel base there and it is a major port used by both Russia and the Ukraine. Of course the Canadian Garden Party Diplomatic Core has not pulled Diplomat Busybody out of Russia, who is in competition for the Iron Metal.  USA and Canada should get their own house in order, and let the people of Crimea and Ukraine decide what they want. Harper and his clones are saying " give Ukraine free and democratic elections ".  They must mean "turn the country over to capitalist corporations" with fixed elections, just like Canada.  Leaders like Harper fuel wars, if he keeps up his power trip he may have to face his own Waterloo soon, guess he could flee to Israel, until the people there kick him and his special friends out. Keep digging Busybody, Self Government for Ukraine, Crimea, and Everywhere in Russia and USA. 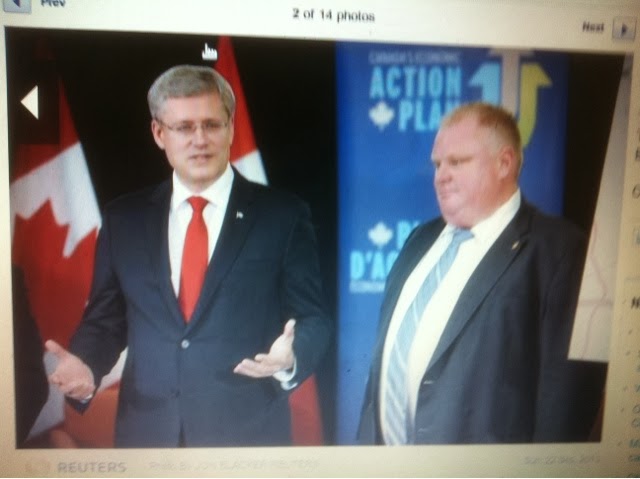 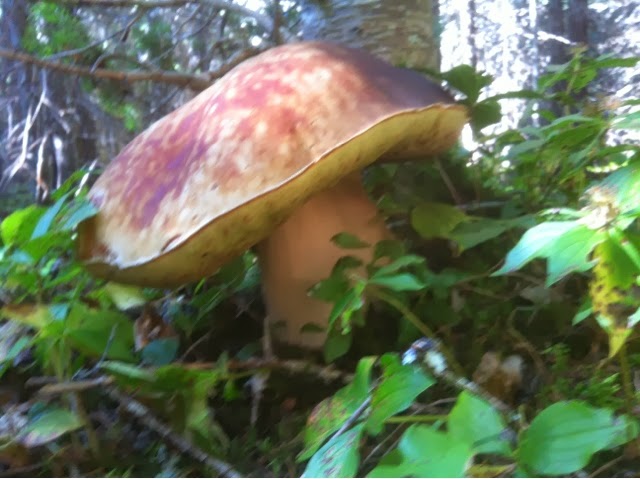 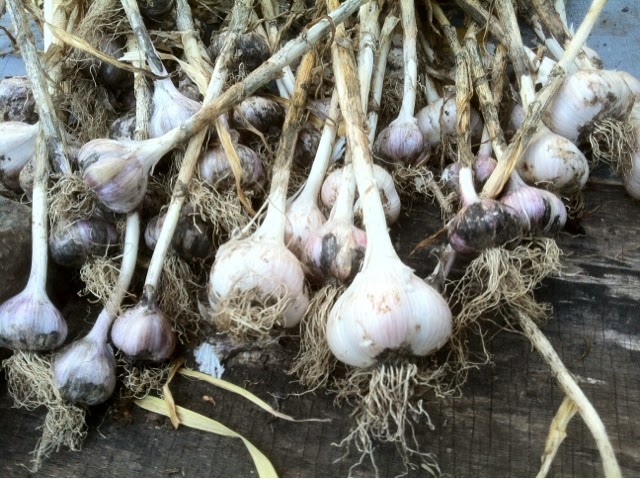 Posted by The Garden Party at 5:38 PM