Law Firm? Macniny and Macniny, some where in Vancouver BC, to make a long story short, was the firm that had a office in Fort St John that took on Sonny's Accident Claim, three months or more after the accident.  The office made contact with Sonny about twice a year for four years, when questioned about what was happening, he never got a straight answer, except they figured he would get $300,000 and that these things took time.  After Six years,  They give him a check of $2000 as a loan, and promises of a settlement soon.  Another $700, after that.  Then one day, when he was on the phone the Secretary told him there was a check for him on her desk from ICBC, and that he just had to come and get it.  At this time he was living in Chilliwack, he went immediately to their office in Vancouver, and, guess what, they lost the check, could not find it anywhere. Days Later over the phone they claimed ICBC, lost the check and  that they would get it straightened out.  Recently, the firms lawyer got Sonny to sign a bunch of papers, while he was hooked up to an I.V feeding him morphine every six seconds in a hospital.  The lawyer gave him a check, $1,000.  When Sonny got out of the Hospital, he called the Law Firm and was told the case was closed, he signed off, that was all the Money they could get for him.

When he signed the lawyers papers, Sonny's wife was in the next room, because he is illiterate, he asked the Lawyer to get her, but he said he was in a hurry, and didn't look for her. Sonny sighed at least 4 papers, to get the check, he was broke.
Just this month Sonny Phoned ICBC to get information on what they paid The Law Firm, and they said his case is not even in their files, and that they did not pay out anything to a Henry Murphy. Sonny has no papers from Macnniy and Macniniy. Total Payout received by Sonny: $3700.

Yes Canada is a Racist Nation, in the grocery stores, and the Justice System, in schools and hospitals, in jails and parliament.  Racism is most visible to those on the receiving end,  The end for now, but not over. 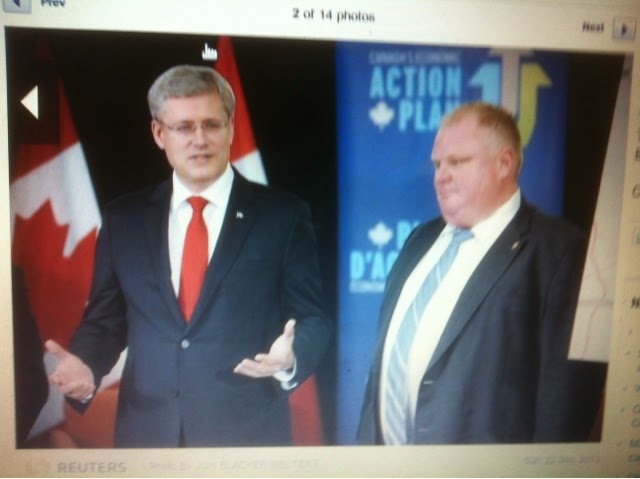 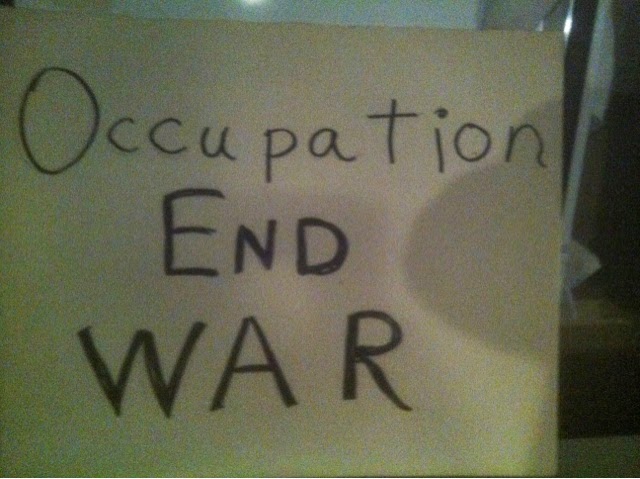 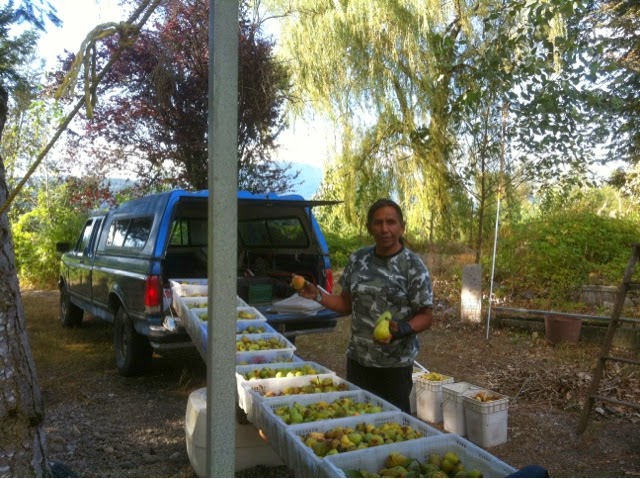