Sonny, just out of Foot Hill Hospital wearing a neck collar, was told by Legal Aid in Calgary, that he needed a report from a Family Doctor, and the file number of the Accident report from the RCMP in Revelstoke, BC.  Sonny tried to get a Family Doctor in Calgary, and was told he had to get one from BC, his home province. He hitch hiked to Revelstoke RCMP, walked in the Door, explained that he was in the highway accident on Feb 20th and that he needed to get the names of the two other people in the car  and the accident report number for his Lawyer to 4 RCMP officers, who were just preparing to leave.  They told him he was lying, full of shit, manhandled him to the door, even grabbing him by his neck brace, pushed him out the door and told to get out. Sad to say, this has been not so uncommon attitude of RCMP in Canada, and not only to First Nations. You are lying, full of Shit, get out of here. How many times did First Nations try to report Residential School Abuse to get the same or worse treatment by Law Enforcement.  Not much has changed even today.

Sonny left town, and hiked north, five hours later he went into another RCMP OFFICE, Williams Lake, where there was a First Nations RCMP, and long time friend.  She (RCMP Officer) was upset and phoned, Revelstoke Detachment. They said Sonny never came into their office, he is lying, but they were looking for him to ask him questions about the accident, and to put him on the phone.   The Lady RCMP, friend of Sonny,  told them that he had been  at their office five hours ago and was kicked out,  he is not lying, she knew all her life, and they can now ask questions from his Lawyer, and that he had grounds for a law suit against the RCMP, kicking him out in the middle of winter, and just after he got out of the Hospital. Sonny then spent 2 days Trying to find a family Doctor in Williams Lake, couldn't find one, and figured he would just go to Fort St John, another 10 hours driving time North,  where he did have a Doctor.  He did get some medical treatment, but with all the run around, and a lawyer for Accident Claims that serviced Fort St that came from Vancouver once every couple of months, it was a few months before the Law Firm, Mac Ninny, and Mac Ninny, from Vancouver took on his case. This is where the story gets bad, next True Episode Tomorrow. 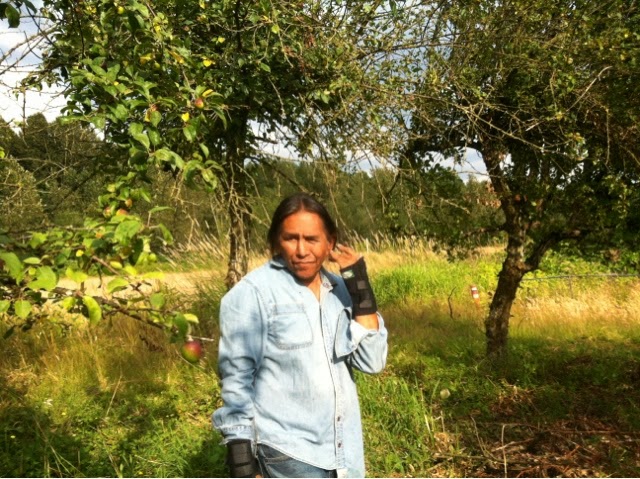 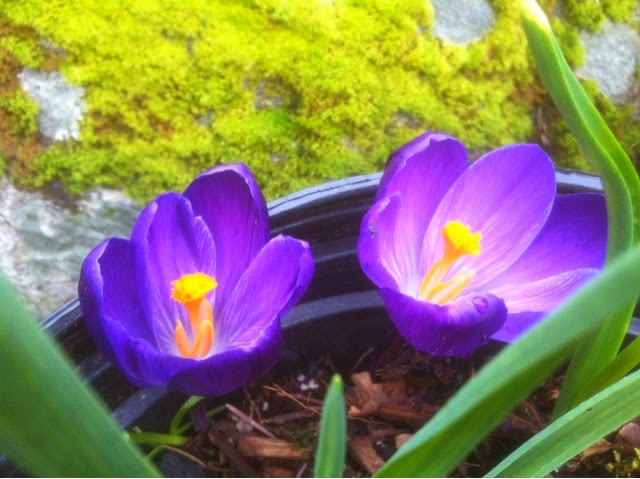 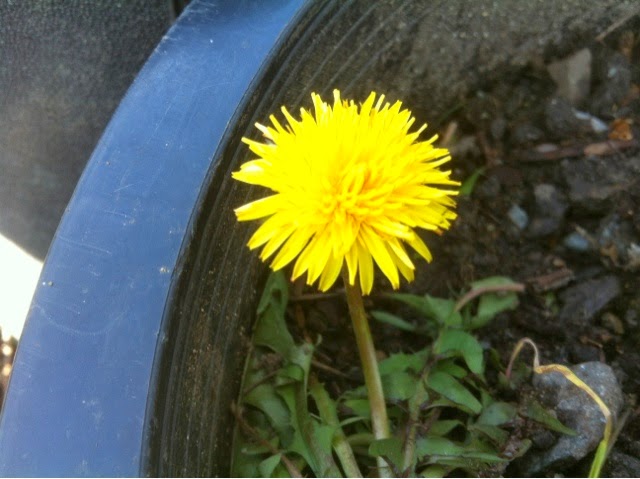