Everybody left the scene of the accident, Sonny thought the off duty RCMP officer was going to drive him to the Hospital, it was Feb 20th, and cold, Sonny had trouble standing, walking was slow and painful.  What happened was, the RCMP officer got a call from his wife to get something, two miles outside of Calgary, Sonny was told to get out, the cop turned the corner and left Sonny Outside in 30 below weather to hitch hike or walk to a Hospital.  Luck was with Sonny, two young men driving East, had seen him with his Indian Sweater at the Accident Site. They Picked Him up and Rushed him to Emergency in Calgary.  He was in serious condition, the staff at Emergency reacted swiftly.

If you ponder on the action of the RCMP officer dropping him on the street at night, it is possible maybe even likely that he did not know badly Sonny was hurt.  Cracked Bones in his neck, half of his rib cage collapsed by the seat belt on Impact  with a rock wall, concussion, snowy cold wind blowing, dark, the cop, might honestly  not have noticed how badly Sonny was hurt.  You might Blame Sonny, normal thing to do, for not telling the police to at least call an ambulance.  But Sonny learned to do what ever a policeman said to do, it was less trouble.  So he accepted, what no middle class person would consider acceptable behaviour of any Canadian Cop.  This Story is not make the police bad guys, but some of their actions, will show by a life experience of the almost invisible but very real racism that is very much a part of Canada.  See what happens in the Hospital,  Part Three Tomorrow. 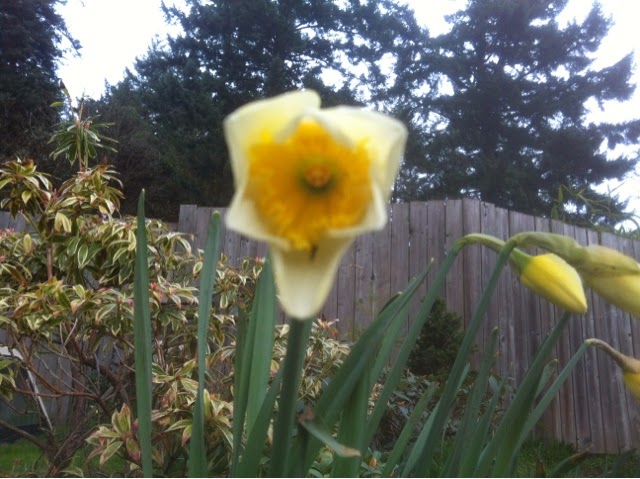 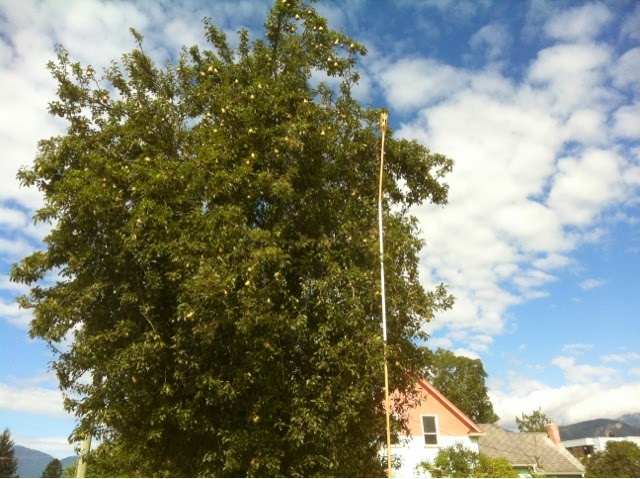 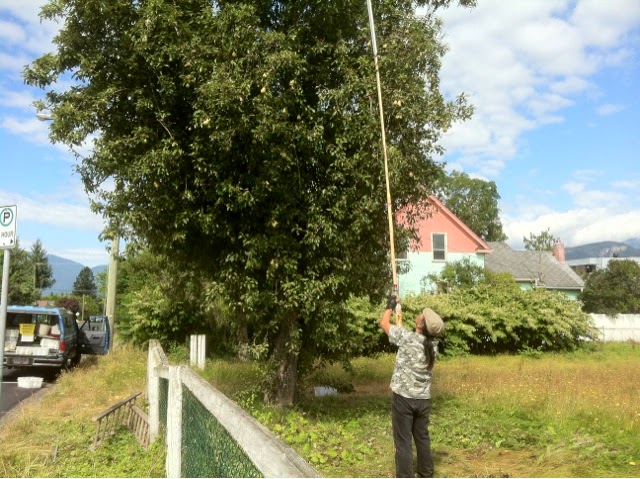