This is 'Sonny's' Accident True Story.  Henry Murphy. 55 years old, First Nations, Chilliwack, BC. Sister lives in Fort St John.  As a boy, Sonny was put in Schools and detentions and jails as he constantly ran away and went back home. Fishing and logging, alcohol and drugs landed him in hospitals  till he quit, now more than 10years, with two short relapses.  He has been a worker that people always wanted to hire back when they needed him. He worked in Calgary, Bamff,  Alberta, Many Jobs in BC, a expert at setting up and operating the Rigging for a logging operation. He never learned to read.

10 years ago hitch-hiking to Calgary, Feb 20, Sonny caught a ride with a young couple from Ontario, in a rented car with Alberta Plates.  On a hairpin corner the driver crashed the car into a rock wall. This was in poor visibility. Heavy Snow.  Sonny received multiple Injuries and was in a coma, or knocked out for at least a few minutes. Two trucks knocked pieces off the crashed car as they were turning the corner.  The three people left the car and caught rides to Calgary.  Sonny needed to get to the Hospital. One passing car took the couple, another driven by a off duty RCMP, took Sonny.
This is where the story really starts and is still not over,10 years later.  It is not a nice story, but every First Nations person knows it.  We have a video interview, and may put it up later.
Part 2 Tomorrow. 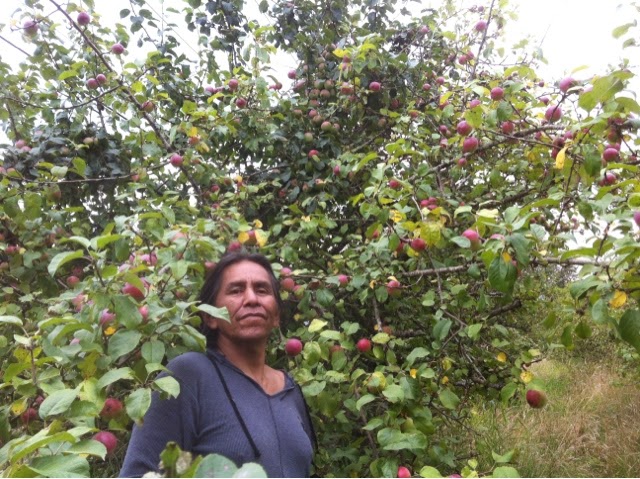 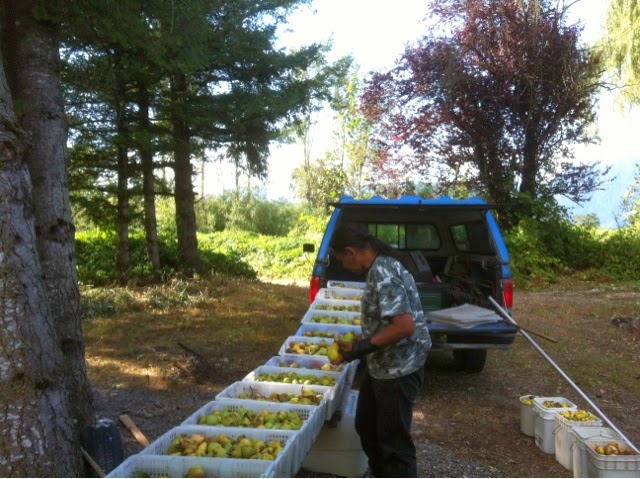 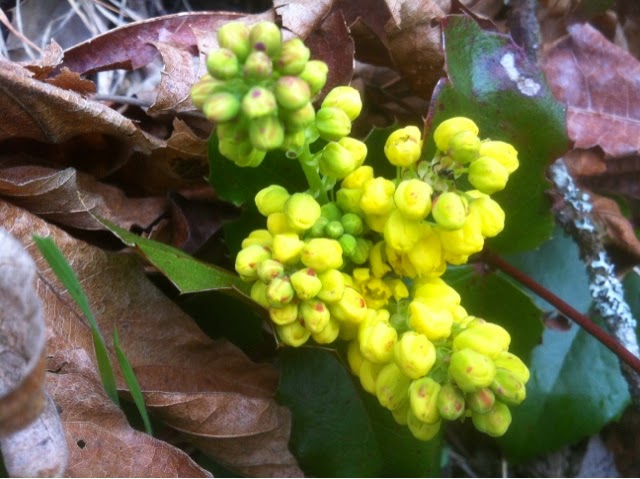