Two Canadian Senators charged with Fraud or stealing from the public cookie pot.  That makes four or five different hands that got caught in the pot recently after being appointed by a "hard on crime" Elected Prime Minister.  The Cookie Thieves represent Her Majesty in the highest office in Canada. She must be very upset with having so many naughty people representing her.  Stealing from the Poor Taxpayer.  Poor Queen, she must feel awful.

Same stuff going on in every other "Democracy", they are all sick, the governments.   Our job now, is to develop a new form of Government.  Do you want to remain a voiceless voter?  Or be the government that exists because you do.  The Garden Party is developing from the ground up, government that is on a path of constantly evolving.   The sun shines and rain falls equally on every dandelion.  Re posted. 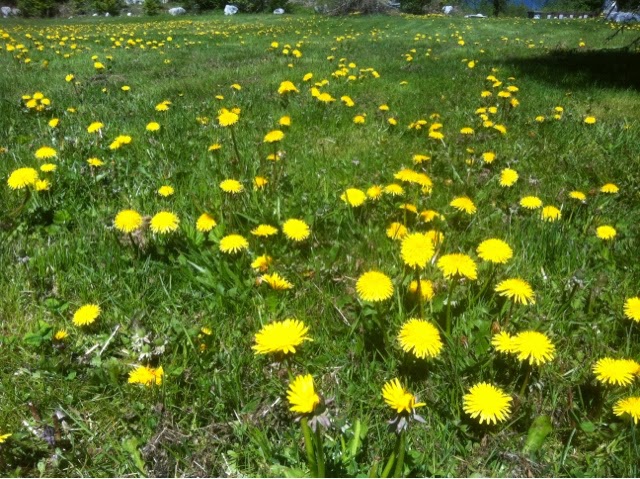 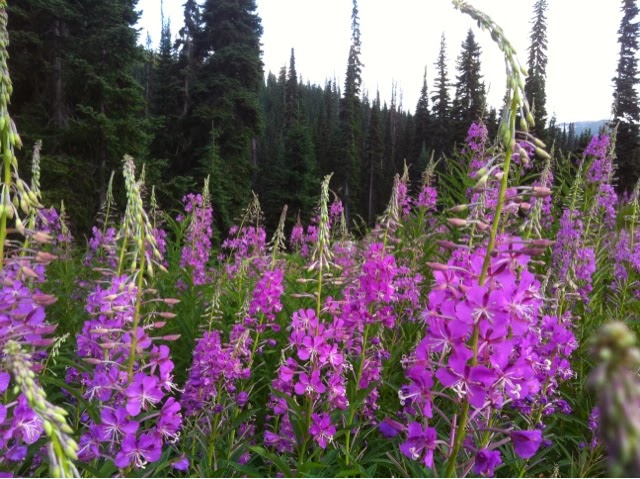 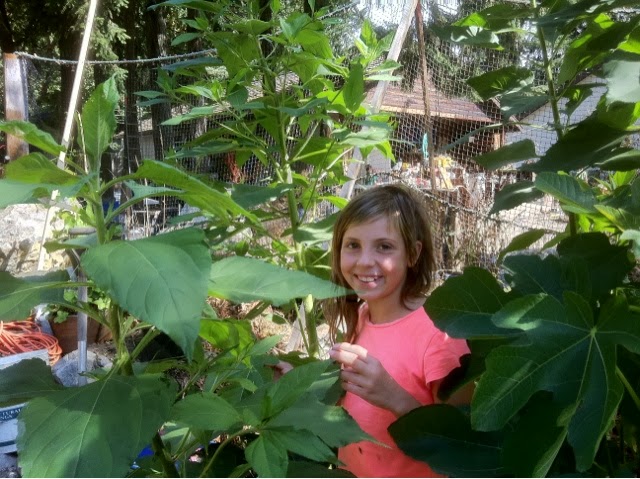