If we have a middle "class" we then have then must have another class under  and one over.   Lower and Higher.  None of this looks good to the "lower", but does look good to the "Upper".  The lower seeks the middle, the upper seeks to stay the course. The middle seeks the upper but has been contented to maintain the status-quot for the extra cake.  As the Upper class  gains more control of the cake, the portions left for the defenders of the status-quot decrease to crumbs, a hard hit.  Crumbs were all that ever got to the lower class, not a big loss for them.  The middle class are the movers and shakers of Democratic Countries,  They are the Law Makers and Enforcers. Self appointed or hired (bought) to be the buffer, between the Lower and Upper, with the promise of more cake. There are only rare crumbs at the lower so they really work for the upper.who has most of the cake. The lower is now joined with much of the middle, the difference between the lower and upper is clear..  The middle class disappearing, rule of law, and increased police, become the protection of the Haves from the desires of the Have-nots. Police state evolves, protesters get crushed, intimidation, divide and rule, these are dark times. How many terrorist acts have been dreamed up and created by our own governments secret services, blamed on others to accomplish a hidden agenda? They want it all but have been told to get off their high chair, it is full of termites.  Feb 21st World Shut Down Day. 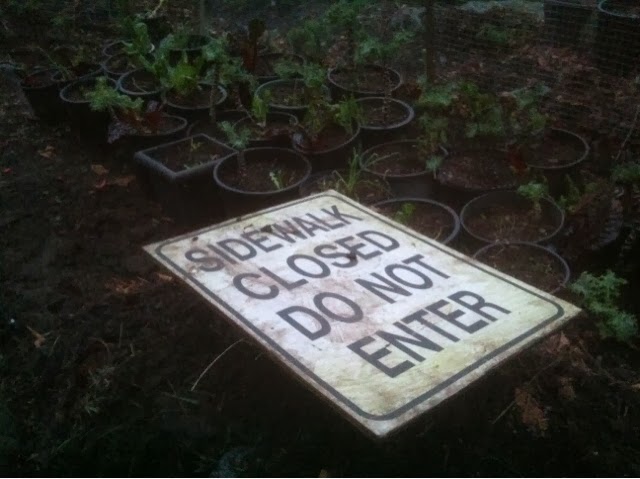 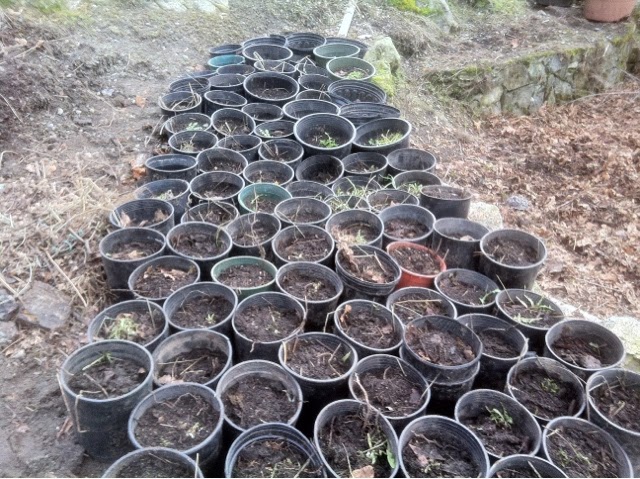 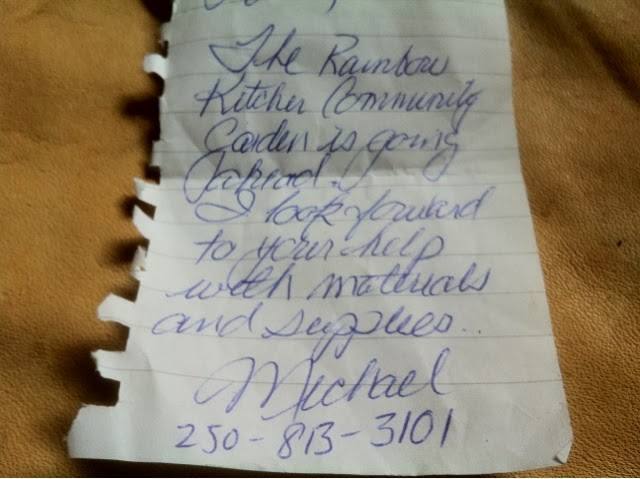