Recovery means more resources trashed with a money system that can only sustain itself by growth.

Our Natural Response was to exclude what excluded us, and that is our response.   We do not recognize the elected BC or Canadian governments.   We have started Self Government from the grassroots.  Government from the base where it should be, is getting deep rooted and spreading beyond our borders. Money is coming to a end, as we work our way out of using or needing money, forever, not to be bothered with it again.
So embrace the economic downturn, declare Self Government, and get the Garden going. 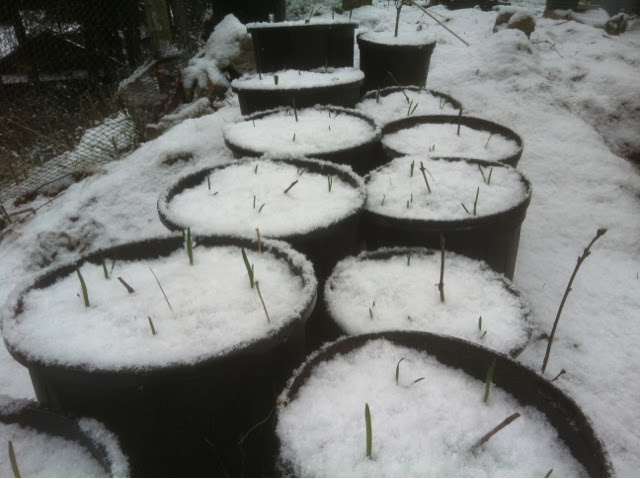 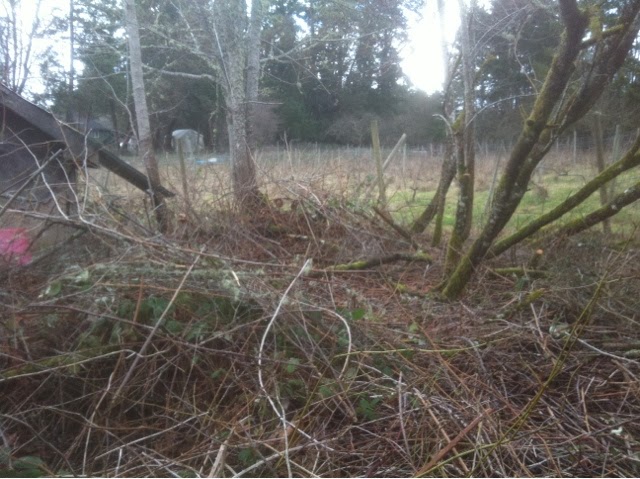 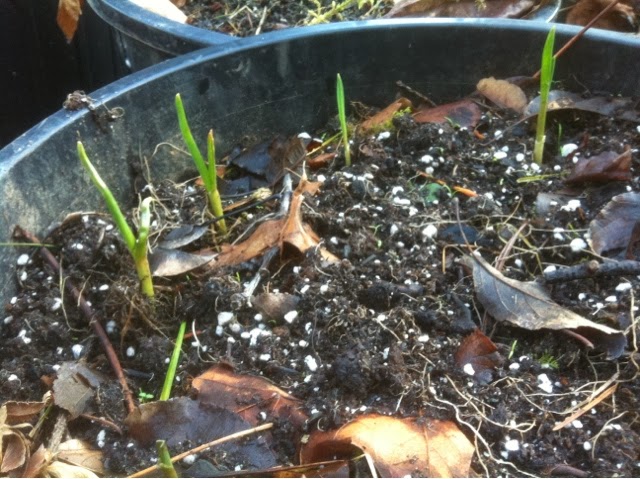 Posted by The Garden Party at 8:28 PM