One day at a time, one step at a time, always on the edge, pushing against the odds, moving the world toward a ongoing end, a image in the mind, the creative power of the mind prompting the body to paint the picture of ongoing life.

A world without borders.  There are no borders between nations of free people.  Borders are just big prisons full of small prisons, managed by the middle class, for the powers that be. All prisoners, all maintained, by the unwashed, the prisoner's pay check,  slaves.  When one person no longer accepts slavery,  there are still Laws, made by the dead that have more to say than the living.  Evolution is stopped by law.  People are forced to join the game of claim, there are laws that prevent people from living in parks, on Crown Lands, public lands, or even private lands.  You must pay taxes, permits, must build to codes, are restricted by zoning rules and pay fees for inspectors.  A lot of restricted middle class people working to restrict many who could take care of themselves if left alone in a pile of rocks.
Rents, paying for land or a place to be, workings as a slave for decades, just to have a cell to lock yourself in every night.  Is that why antidepressants are so popular? We do not have to take this route .
Feb 21st World Do Nothing Day. 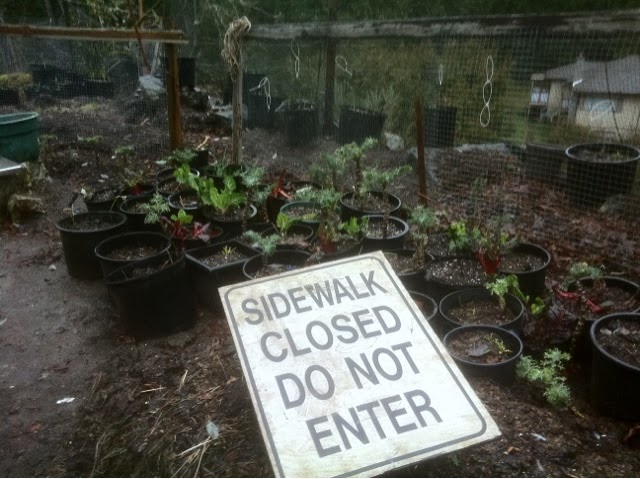 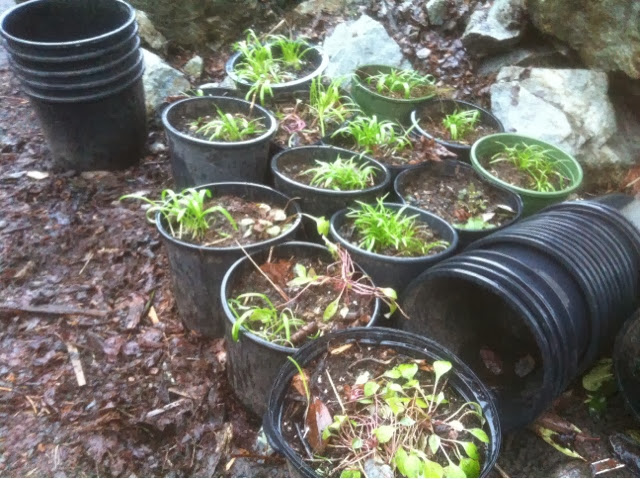 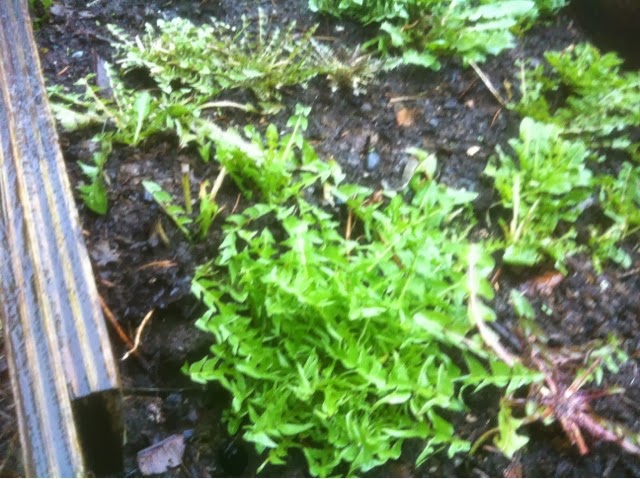