The only time you can trust our Minister of Propaganda is when you are living in another country.  Russians have know for a long time, to find out what was really going on in Russia, listen to the American Radio Broadcast.  The American people knew what was going in Russia, but they did not know what was going on internationally by their own Government, CIA, and Military.

Bring out the Secrets, Everything Out In The Open, if we are going to change the world it will be out in the open.(where possible).   A Billion more Laws and Elections will not stop lies and wars.  But We Can!  The Garden Party is Self Government of Canada , and we know  dandelions are good, and, how to use a shovel. 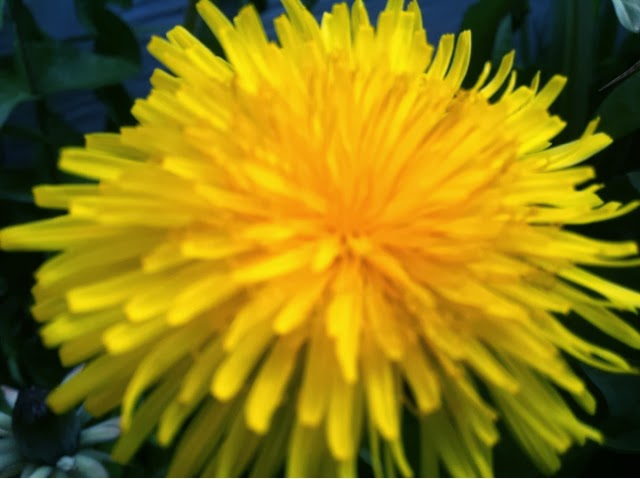 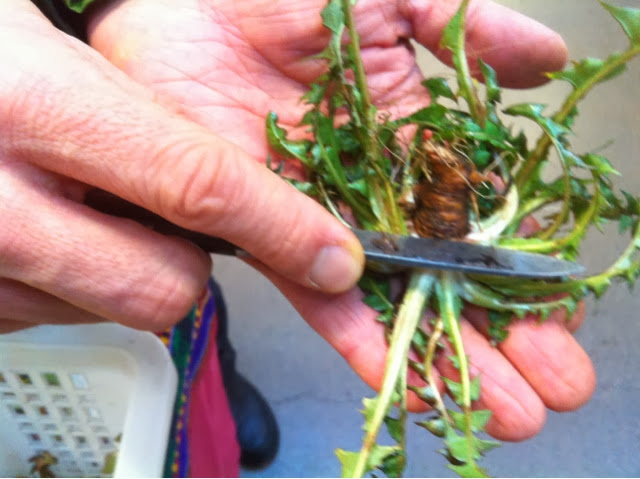 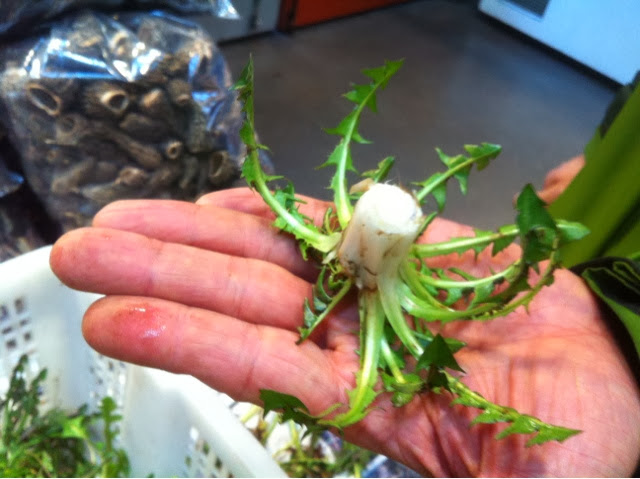