Behind every shovel there are 50,000 peas, 20,000 potatoes, 1000 multiplier onions, a few dozen cabbage.  A lot of food for a little bit of pain.
Going for Gold Shovel Award, BC Feeds BC in eight years. Let the Games began, Wheelchair Gardens Included, are you ready Newfoundland and Ontario? How about Quebec?  Where our Minister of the Environment is still working underground checking the effects of fracking on groundwater.  Gold Shovel Award for the first Province to Feed Itself. And don't cheat, we will be doing random tests for drugs.
Feb 21st has been declared World Holiday for all Slaves, so don't bother going to work. Permanently.  This has been a Message from our Minister of Broken Bones and Agriculture. 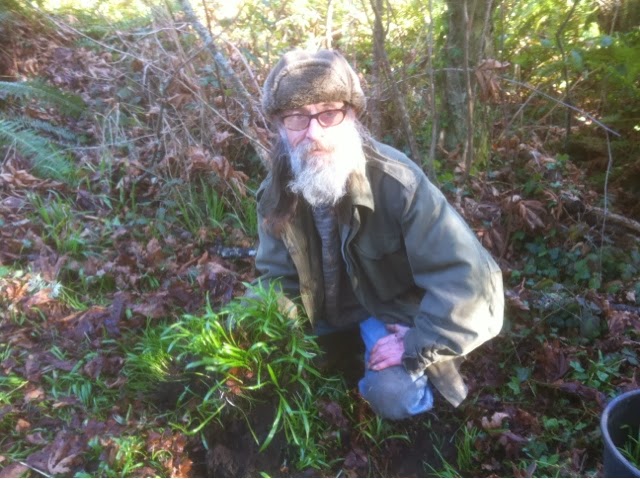 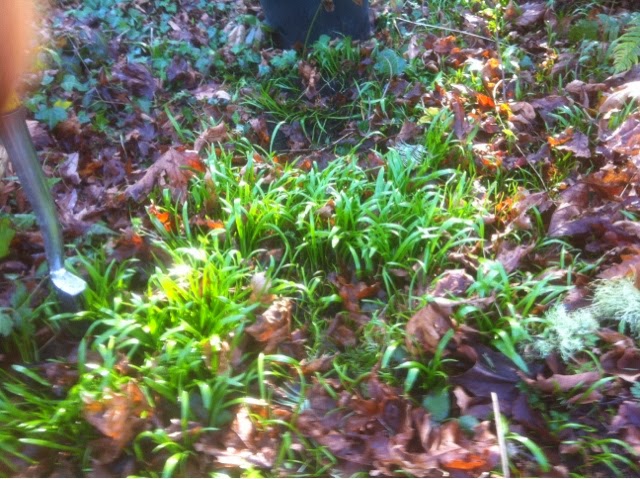 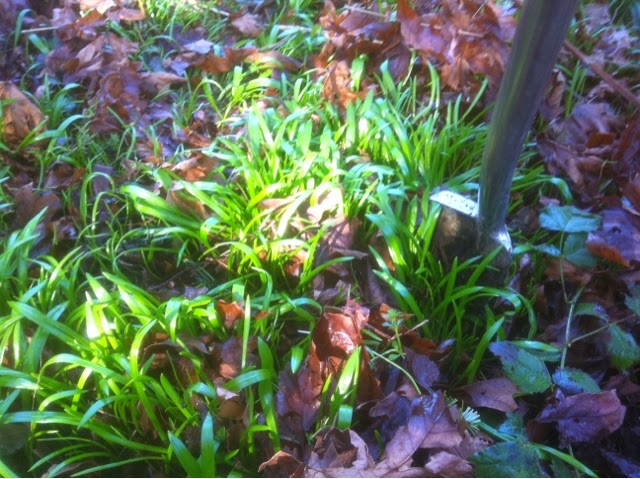 Posted by The Garden Party at 7:18 PM