The method of elections to achieve Democracy has been a failure.  Democracy has not been a failure, we just have never put it in practice.  True Democracy would only be True if it was evolving.  With the present structures of political parties and money spending for elections, even Green Party Candidates were taking money out of the public purse before they had a elected member anywhere in Canada. The process itself is corrupting.

Then there is the Law, many levels of Law.  You can rip off a truck load of potatoes off a farmer and get ten days jail, but steal ten dollars from a bank you could get ten years. Yet a Bank can rip off everybody and not go jail. Law also  can tie up people so much that change of direction becomes almost impossible. Laws and direction can be changed by elections and governments but with the present structure of delay, and control, we continue to self destruct.

The Garden Party has found a short cut to achieving Democracy,  of the People, for the People, by the People, Now!  We just assume we are the government.  Our Law is not written in Stone, it is socially accepted and evolving.  We set priorities, attain and control of our shelter, clothing, energy, education, food, resources and distribution.  No debt, no taxes, land is all common.  As we progress money will regress.  Provincial, Federal, and World networks are tying knots now.  Throw out  a line a tie a knot, catch a fish.
No Garden Party Senators have been caught for corruption in the Senate, only because we have no members in the Senate, just like the NDP.
Best thing to do on World Buy Nothing Day, Feb 21st, is start a garden, and take the day off because you are no longer sick. 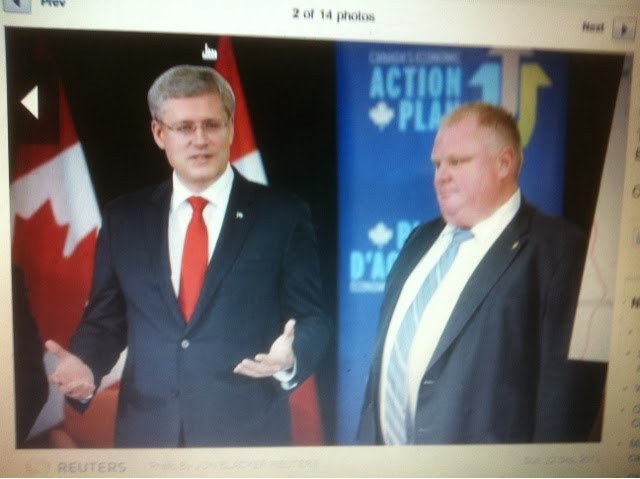 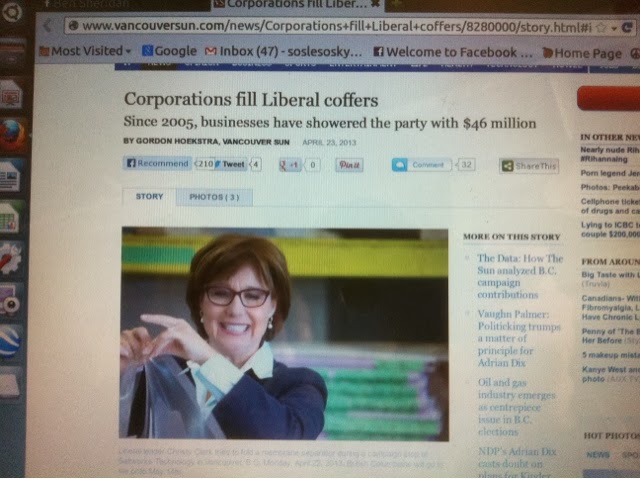 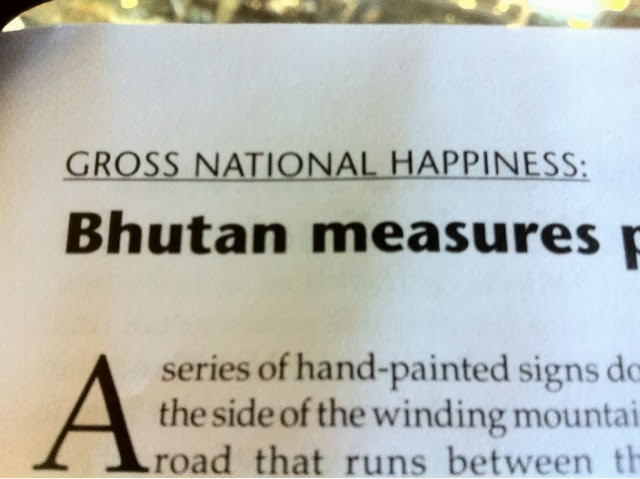 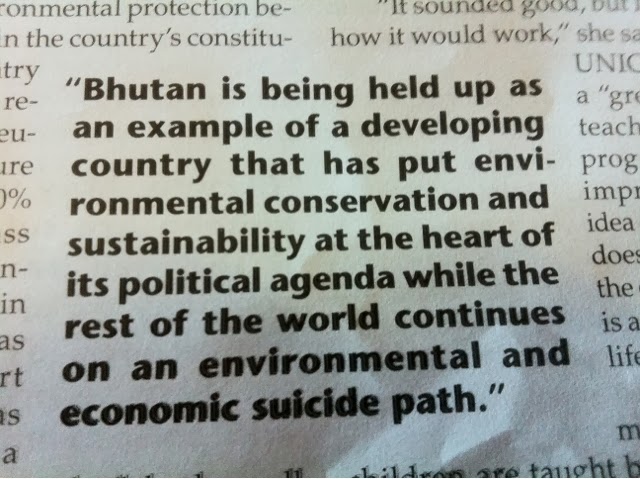 Posted by The Garden Party at 9:06 PM