We doubt that very many Canadians like the Mayor of Toronto's private activities, what they do like is his being a fly that bites in the face of so many other "government" officials.  Most people who approach City Hall, Police Stations, offices of any branch of government from local to the Big House, walk away feeling mistreated, like you are a lesser person, a fly on the wall.  It is a attitude that seems to seep into all government officials in their very secure jobs.

When the media spends so much time reporting on one mans 'bad' actions, we hear nothing of the news from South America or Africa, the suppression, evictions, killings, environmental damages made by Canadian Registered Mining Companies. We hear nothing about Monsanto Cramming G M OS on Argentina or the Wars that  the US has going with Drones, at least three. Weekee Leeks.  The mainstream media gives us no coverage of conditions of refugee camps, instead they are following around one person for weeks, asking the same stupid questions.  How about some hard questions about the dehumanized behaviour of Canada's Border Guards, Immigration, RCMP, City Police, Jail Guards.  It seems if people are given a badge and a gun, authority over others, it does strange things to their brain, they lose some humanity, often creating trouble where there was none until they introduced it.  Have a nice day on Feb 21st, World Do Nothing Day!  Or just clean up the garden and compost all dehumanizing jobs.
A Message From our Minister of This and That,  One apple tree to prune tomorrow. 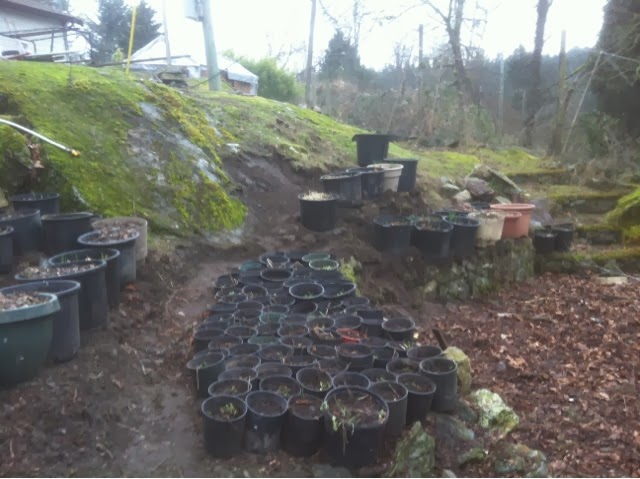 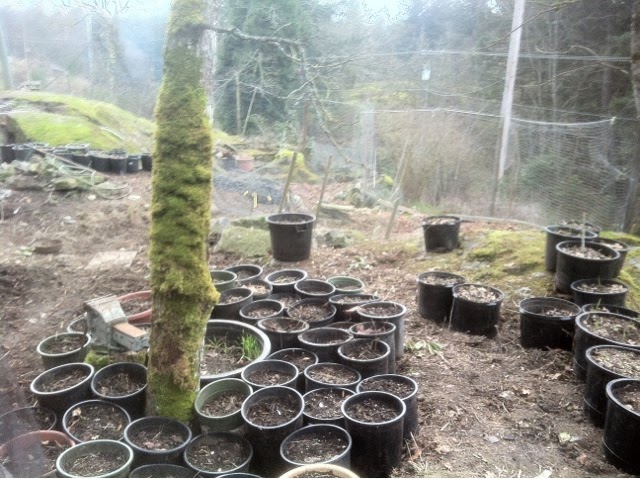 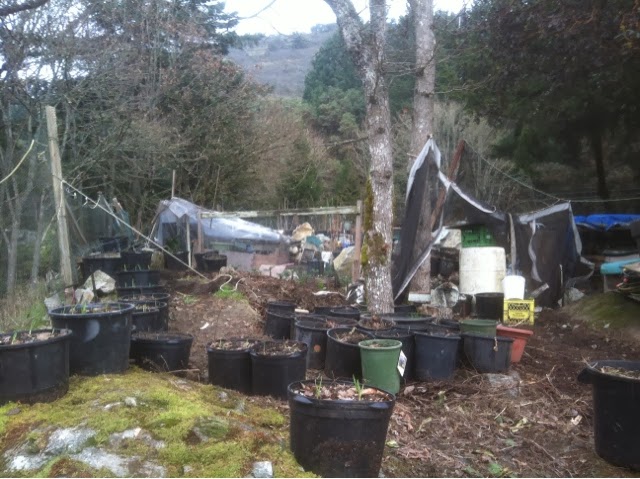 Posted by The Garden Party at 6:26 PM