Once upon a time in 1950,  in a little town named  Stead Manitoba, there was a railway line.   The crew of men that maintained 30k of tracks, lived near the track, and kept a constant check of the line.  These crews were based at little centres every 30 or 40k,  in houses provided by the railway.  The crew received  pay equal to what a farmer might make,  Working for the railway put you a step up from farming, equal to a Forest Ranger.  The railway men, it seemed, were proud of their work, and did a good job.  There were no derailed trains.  Trains moved slower, the tracks, the boxcars wheels and axles were being checked daily by men travelling in a caboose at the back of every train.  The entire railway system was well maintained by competent workers.

There have been a lot of cutbacks by railways to show bigger numbers for bigger bonuses, more suits and less coveralls.  Fast long  freight trains, time is money, workers no longer feel like they once did, proud of their jobs and work.  Less workers, less preventive maintenance, faster trains and lots of dangerous chemicals, and pushing for bigger profits, sounds like more disasters yet to come.  Of course we could slow down the trains, leave the dirty oil in the ground,  leave the coal where it is, grow our grub locally, quit mining uranium ore, and stop making toxic press board office desks and shipping 80,000 chemicals.  We will still have accidents, and shit will happen, but far less than how we use  our trains, planes, and oil tankers today.
The Garden Party suggest slowing down a bit, smell the flowers and have a enjoyable trip, through life, grow a garden this year. 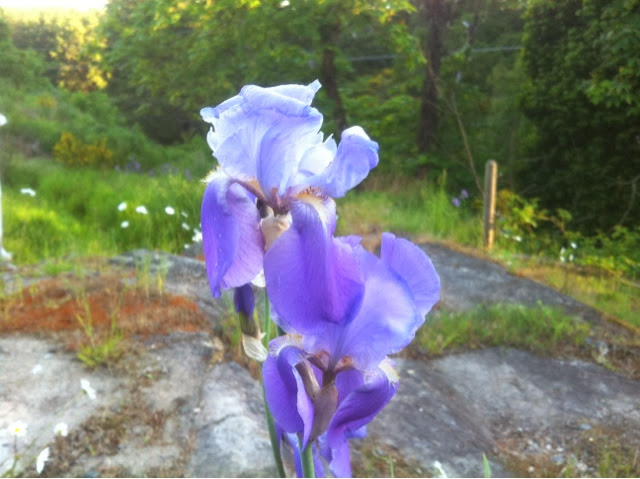 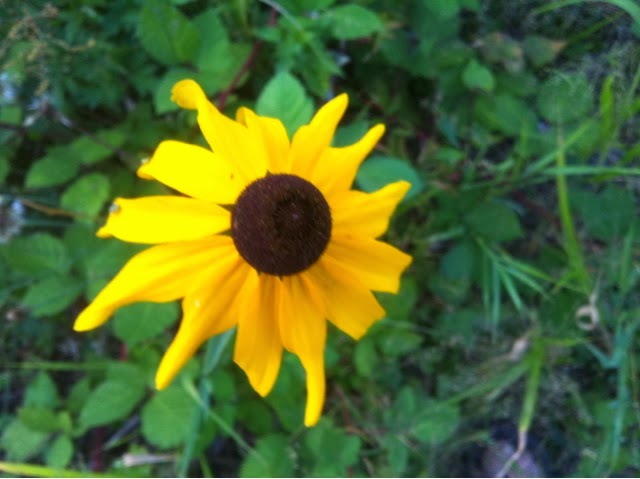 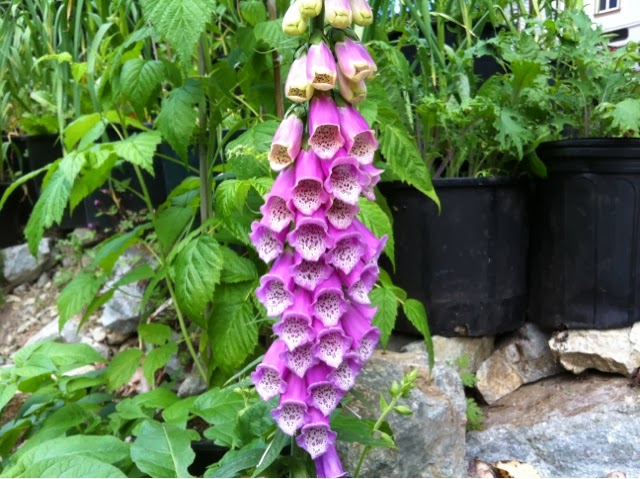 Posted by The Garden Party at 6:43 PM