Canada's new mandatory sentences for petty crime are being rejected by judges coast to coast.  Our guess is, the Judges are bringing the PM down a step. We suggest the fraudulently elected PM set a mandatory sentence for all members of parliament for cheating on elections, intentional abuse of pubic funds, and for abuse of power against the Majority of Canadians wishes.  That should put at least half of them in one of his new prisons. He would have lots of company.

The Self Government Garden Party suggests the law should apply to the Senate and to the Deputy Ministers as well, but we will have to release a lot of  pot smokers to make room for them.  We suspect a 90% guilt. The Garden Party has no plans to build more prisons, we have more than we need, and they actually create repeat offenders.  People leaving prisons do not become better people from their experience, and that should be the goal. The elected PM seems to be completely out of touch with the abused, disenfranchised, struggling people whose numbers are ever increasing, as corporations get a tighter hold on world assets.  Fear not, it's all been theft.  and hot goods will be given back.. 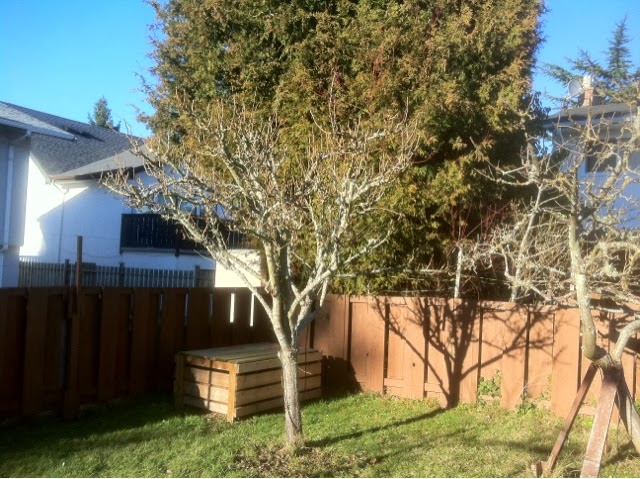 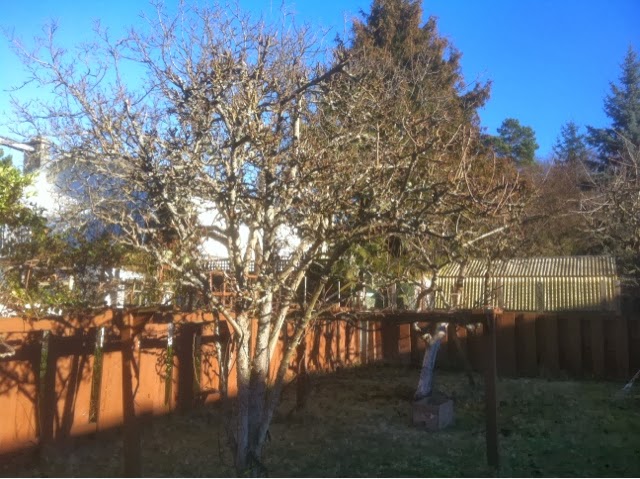 Checking out the propagation of nut trees tomorrow. 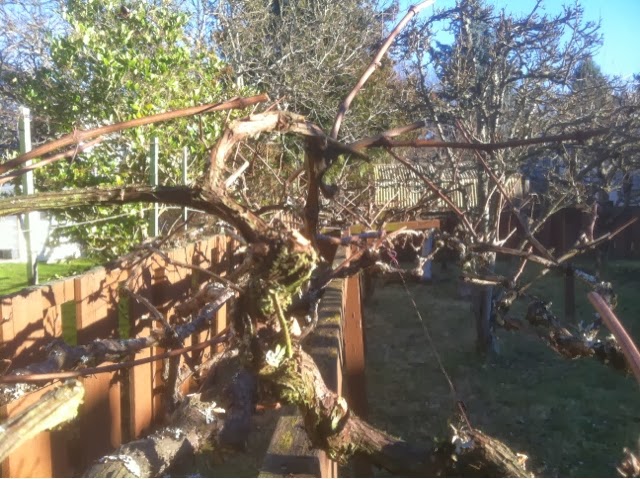 Posted by The Garden Party at 7:02 PM