France, Russia, Canada and Japan are all trying to sell Nuclear Reactors to Turkey.  The people of Turkey do not want Nuclear plants,  but one man does,  Turkish Leader,  Recep Tayyip Erdogen. He has already jailed outspoken journalists,  and corruption it seems, is healthy.  Japan's Prime Minister Shinzo Abe,  is pushing to sell and build Reactors in Turkey,  while their own American designed damaged plant is still leaking.   The people in Japan want to close down their Nuclear Plans permanently,  so perhaps there will be deals on used parts.  After all, Canada is not the only corrupt country.

Most of Europe is banning or winding down the Nuclear Killer Industry.  Mexico just put a stop on Ten Planned Reactors.   The  Cling-ons in Turkey, Japan, France, Russia, USA,  Canada  and the Nuclear Industry should all be sent to Japan to grow their precooked meals.  The Garden Party  has excess Pea Seed and Grape Plants, ready to Glow. 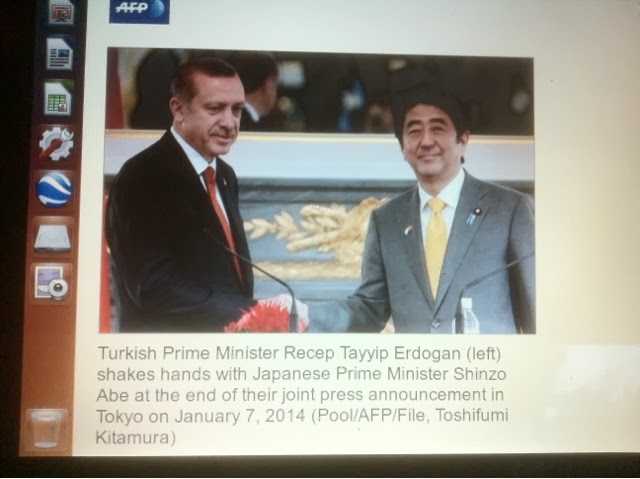 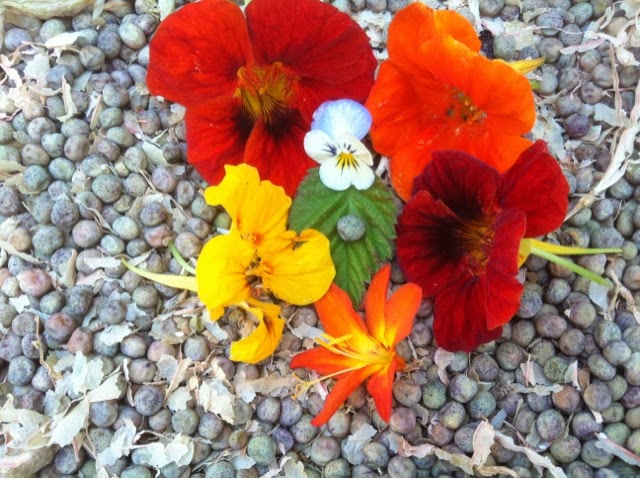 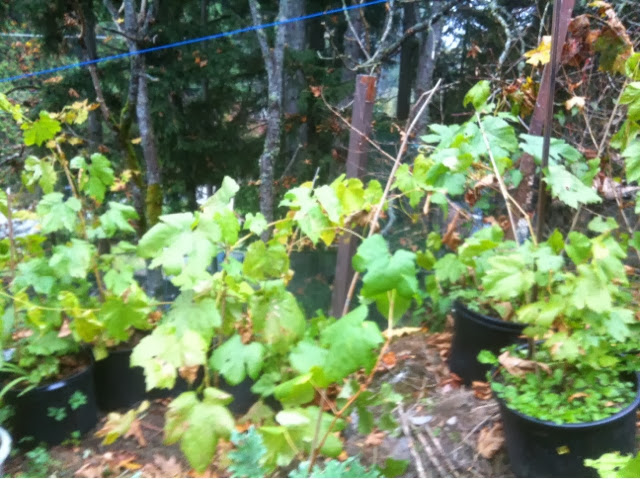 Posted by The Garden Party at 6:03 PM