Herbicide Shutdown in BC. Reminder.

750,000 Tons of the herbicide round-up, main ingredient glyphosate was produced in the world last year.  Used mostly on crops: sugar, corn, soy, + wheat.  In BC 16,000 hectares of forest is sprayed every year.   It is used on rail ways, hydro lines,  pipelines by Kinder  Morgan,  highways, with Monsanto Seeds,  around fruit trees and grape vines,  and on lawns,  mainly to kill broad leaf plants.  It is known that it kills much more.  Studies have been done, the results go right to the effect on human health.  The projection for world demand by 2017 is 1.35 million tons !

There is no need for any further delay for banning Roundup. The Garden Party of BC, the Government of the 52% of folks that didn't vote , has banned round-up in BC.  And expect that a lot of frogs, birds, fish, plants, mosses, and sick people will be happy when all folks in BC also Ban Glyphosate (Round-Up).  Do it now, make sure your friends do, and their friends also.  This year. No more Committee Meeting or Studies, they have been done.  Check; "Stop the Spray BC," and "Prof Simard, Forest Science, UBC."  No more blaming others or making lame brain excuses.  Round-Up can cause dead brain cells and infertility. Monsanto is the biggest producer in NA.  China has increased its production and they need to be informed to stop production.  Do your part and just maybe we can get rid of it completely, This Year. 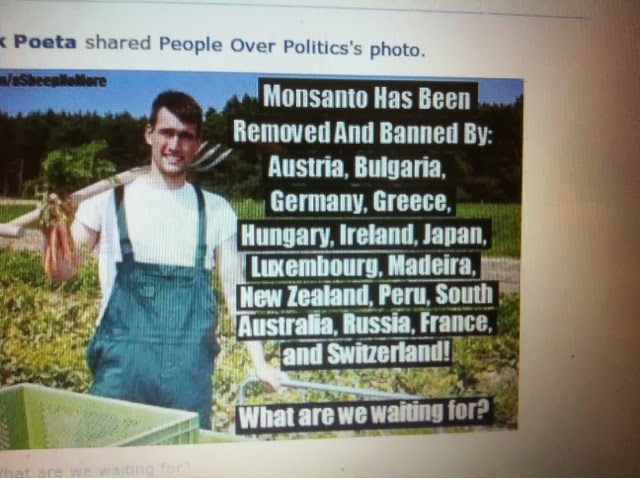 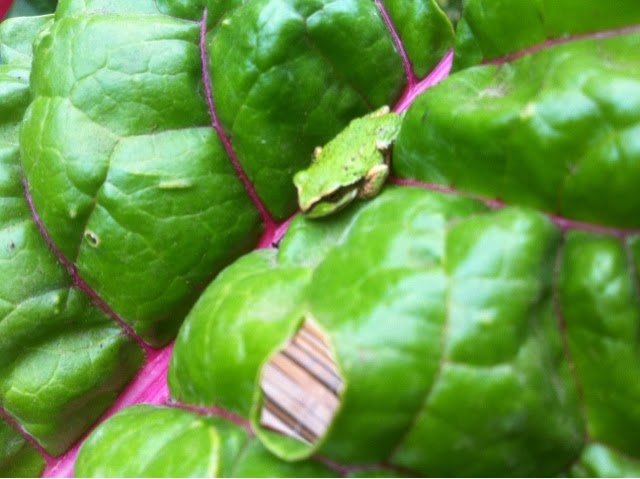 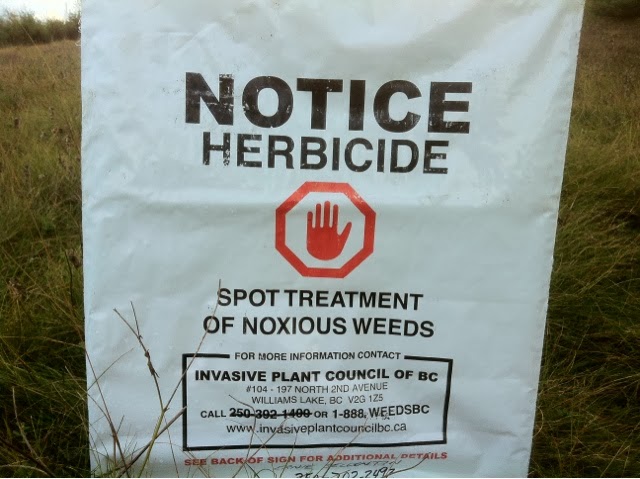