Canadian railways have broken their contracts they made with the Canadian People.  The people's railway, against the majority wishes of Canadians, was privatized. The  RWY companies occupied prime real-estate in the center of every town.  They were given huge grants of land for building their lines.  Massive farm and forest resources became their property.  The  government of the day was dealing off something that wasn't theirs, there were Native People all across Canada.

The Trains would give good passenger  service for ever, good service for moving farm goods to market.  This is the agreement, for what they were given.  The RWY companies are making big profits selling off land as they pull up the tracks.   Right now they are ignoring farmers trying to get sold grain to port.  The Railways haul farmers crops for a smaller profit, they get better paid for hauling chemicals, oils, and big square garbage cans for Big Box Stores.
The evidence is in, they have broken the agreement.  The people should be in control of their own supply lines anyway..  We are starting the action,  people owned and operated railways.  Not private, where money for big corporations is more important than farmers grain.
The Garden Party Declares all Trains Belong to the People! Start the process to take back the trains. 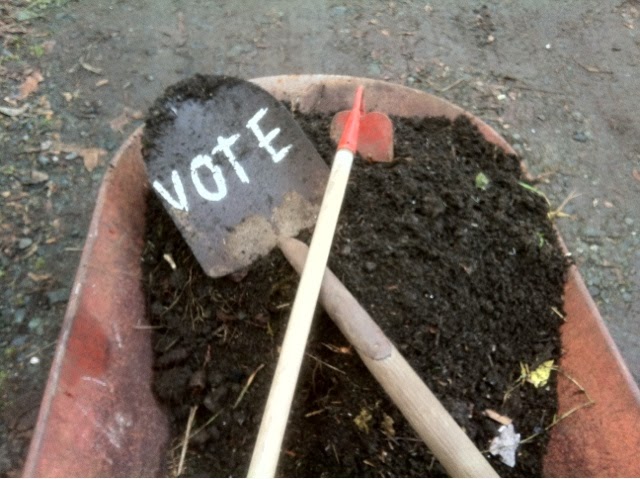 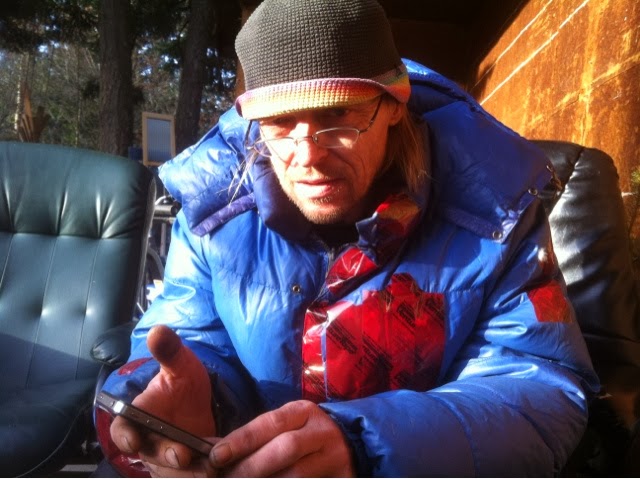 Do Not Eat This Orange Mushroom! 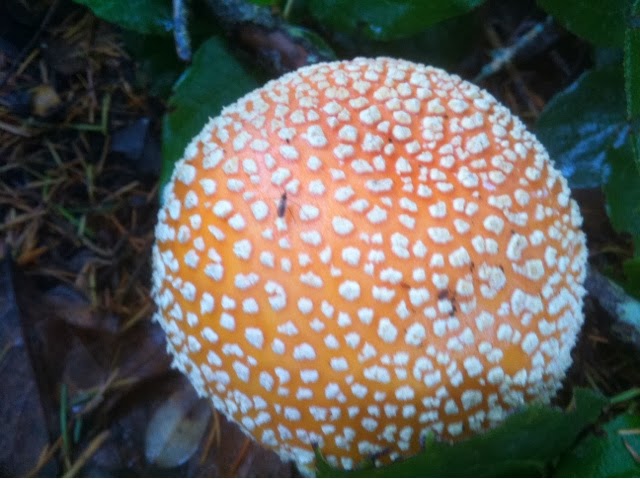 Posted by The Garden Party at 8:40 PM