Here in BC, Canada, there has always been corruption.   Having observed, and being involved in politics for fifty years,  as well as being employed by both local and provincial governments,  have first hand experience  of some of the corruption going on in every department of government that access was given me for service contracts.  Miner corruption by civil servants,  to the theft of a public owned Railway by the same elected government sitting in the House of Horrors now.  Past parties all the way back have been caught in scandals, or corruption.  One mob voted out only to be replaced by another.   That is why we need to change the form of Government, where the people are the government.  That is what The Garden Party feels is necessary as the access to government decreases while control increases.  We declare self government and are planting  a new Garden. 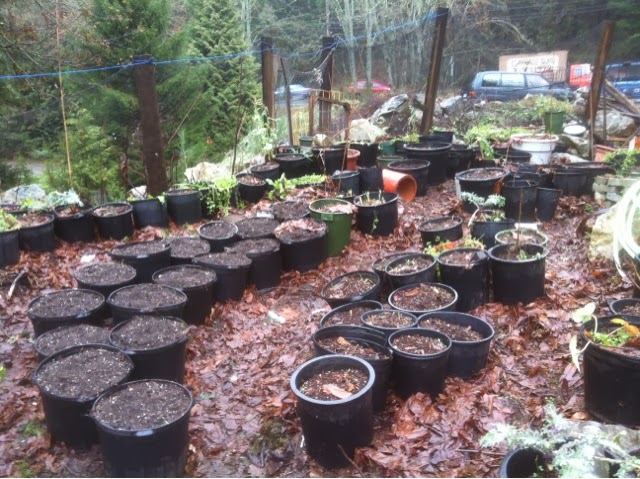 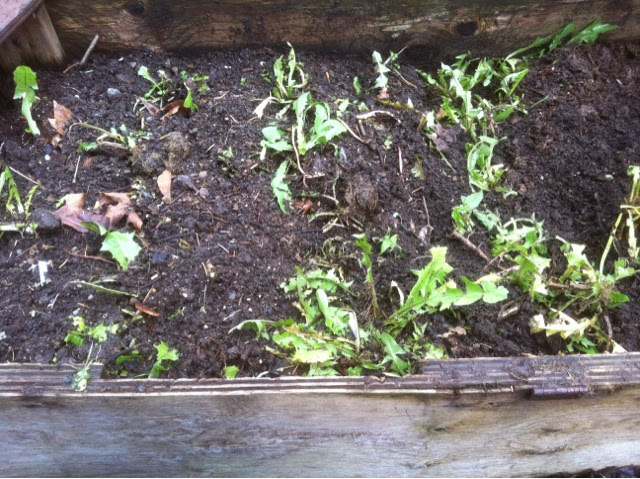 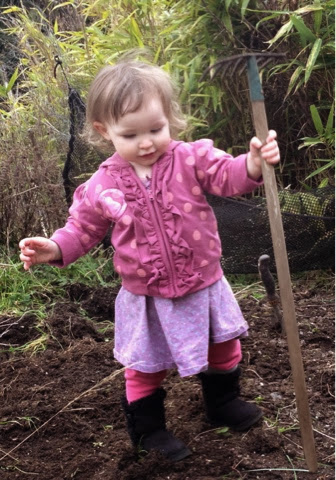 Posted by The Garden Party at 5:22 PM