Harper represents a minority, perhaps a tiny minority of Canadians.  How most Canadians feel about Palestine is quite different..  Friends with Israel, fine, but friends with the refugees too , who need friends the most.  Harper isn't making any friends for Canada, his actions and policies in the long run would turn Canada into a police state with more enemies than friends.  He represents himself, not the majority of Canadians.  His party corrupted the last federal election,  but did not get away with it.

We have had enough.  More than a year ago The Garden Party  took over the country without elections or much public discussion, and Declared Self Government.  There has not been one objection to The Garden Party Takeover, and cancelling elections, we are now the Real Government,  Self Government.  As you may or may not know,  we cancelled all debt by  Self Government Law.  Debt is now against the Law of Reality.  People are going to have to reach out to one another, some to give and some to get, sharing the good and the not so good.   The small minority of talking heads with the armies of civil servants and  sucking lawyers are not even talking to those most impacted.  We are no longer asking coin operated talking heads for permission. Declare Self Government, meet the family, fix the problem, call in your experts.  Settle it at the grassroots, work up not down, unless of course you are in the garden making sure everybody has enough to eat,  starting now.  Set the goal, little wiggles can go a long way. 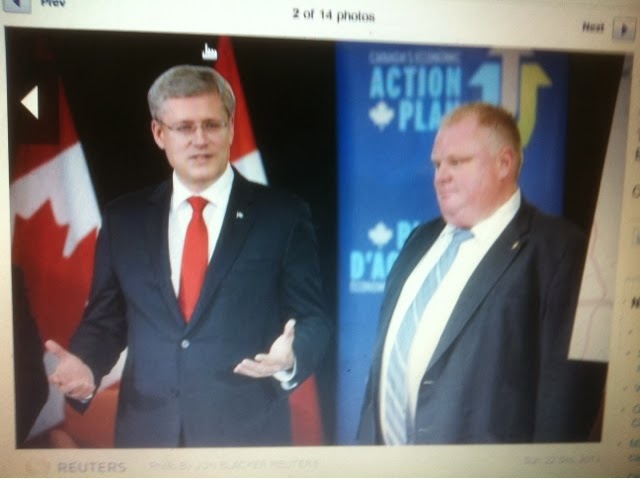 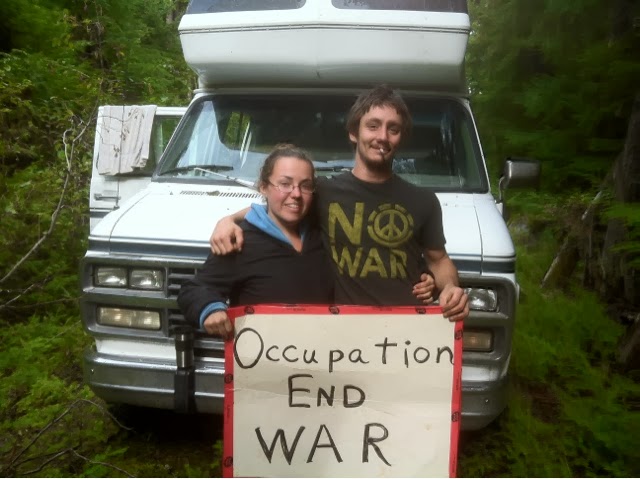 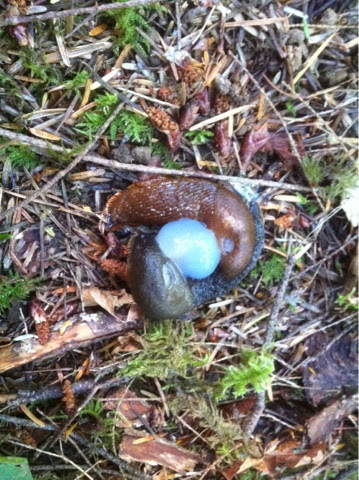 Posted by The Garden Party at 8:20 PM