Thanks to Garden Parties' Minister of the Underground in Quebec working with our popular Minister for More Unemployment we now have 1700 more potential Gardeners in Quebec. That should give our new project "Quebec Feeds Quebec" in 8 years,  a good kick start.  With the collapse of Flying Gladiator Games we can expect more layoffs in the Aerospace Industry.

Other good news,  the elected Prime Minister of Canada is looking over some  land deals in the Middle East, maybe he will stay there,  their loss our gain. We suggest of course that he take his caucus with him and use the key given him by the government of Israel, they might not even notice the difference in their Parliament, and most Canadians would not miss him.
Today, Jan 21st, World No Flying Day. Get grounded today,  more unexpected shocks can be expected, start a garden.
This has been a approved message of the Self Government of Canada, from the Garden Party Pot Luck Tuesday Meeting at 5090 West Sannich, Victoria BC. 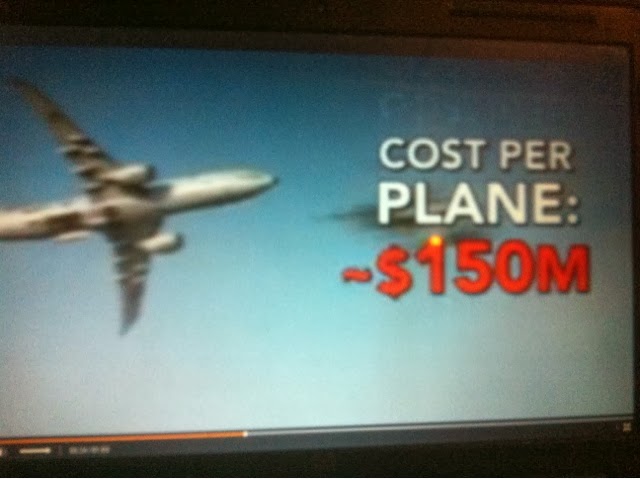 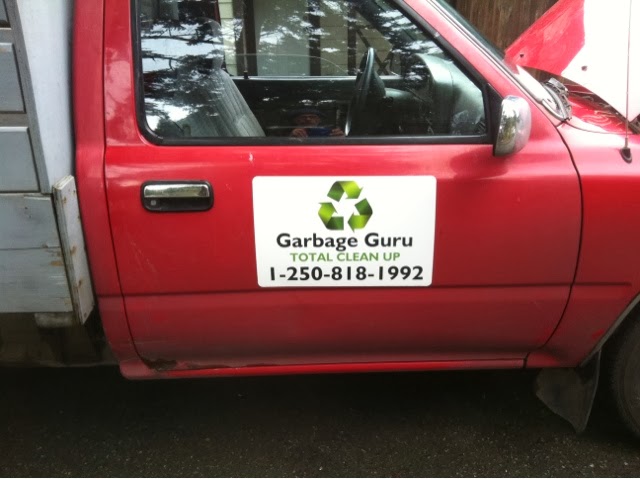 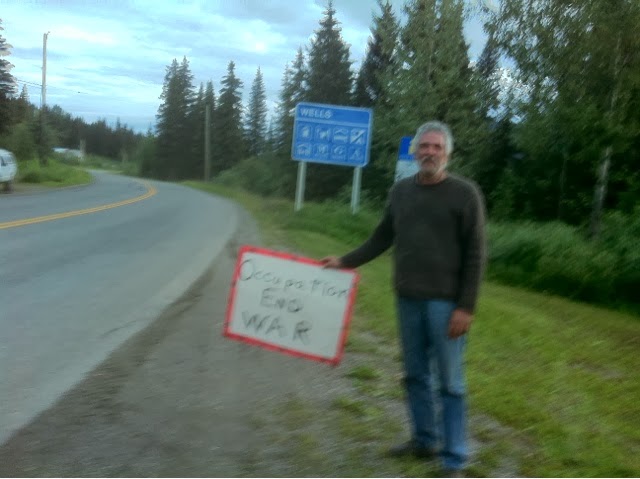