With our now 9200 spy's digging into National Energy board members history here in Canada, they start looking like Corperate Coin Operating Accademics that might need some guidance in how to use a shovel.    The board members however are very good words smiths.  In some form their announcement on the Northern Pipe Line will be thumbs up but may have the appearance of thumbs down.  At least  four of the last  fed gov. appointed board members have had a cosy relationship with Big Oil and Gas in the resent past.  Of course living in a Pretend Democracy does not mean majority rule, there almost has to be a public uprising before the politicians will pay attention.
The Garden Party, the Unelected Majority Goverment of BC considers the phony NEB as a tool for private energy and purchased political parties.  Like weeds in the garden,  they should be pulled and put in the compost.  The Garden Party along with the Most Canadians states, No to the Northern Pipeline and is calling for a National Strike, if approved by undemocratic elected governments.   The Garden Party is calling for a National Strike Dec 21st, recommends everyone stay home and shovel snow. 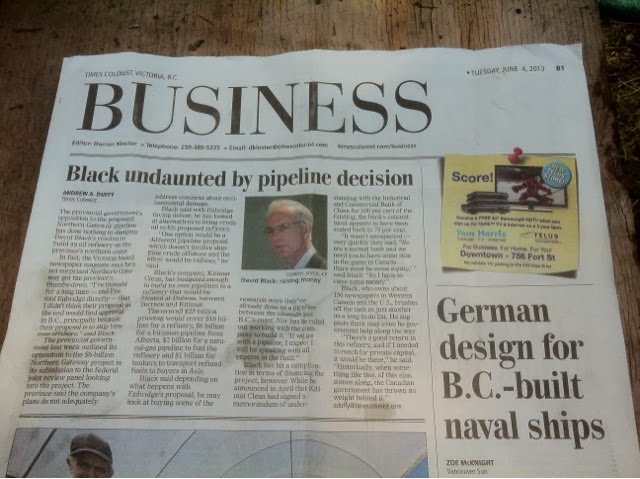 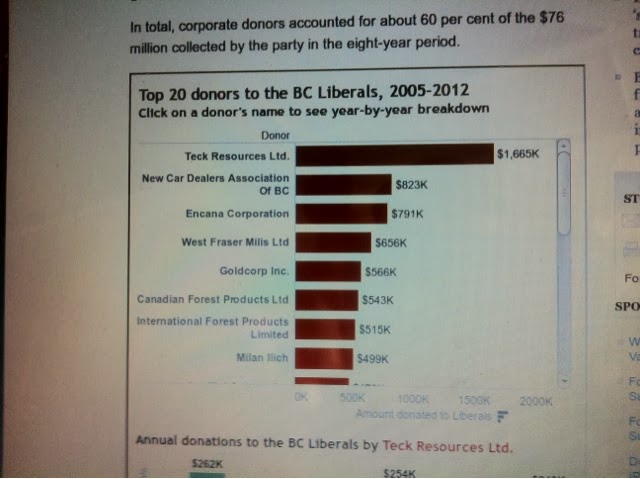 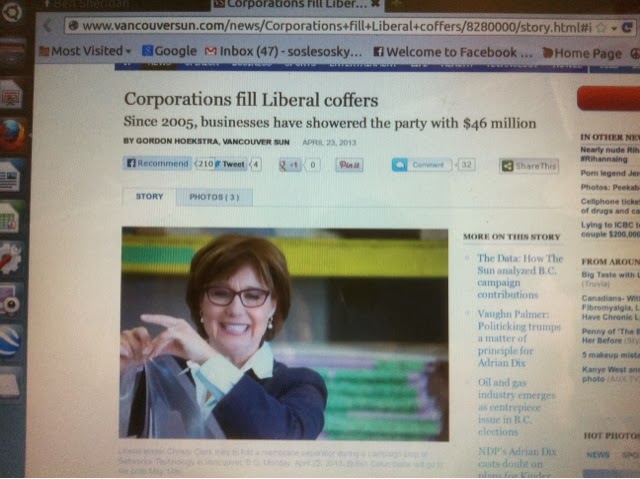 Posted by The Garden Party at 9:00 PM