Year One after the End of the World.  A lot has happened.  The Garden Party, a social movement embracing Self Government,  has put down its roots in the dirt of BC,  Canada,  and like a grape vine, has spread from the West Coast to NFL on the East Coast.   The roots went underground across lines drawn in the sand all the way to Chile. The vines are intense in the USA, strong in China and Russia, and shoots are breaking out everywhere.   We gardeners are taking control of our destiny, we are making our own government.  It is evolving, without elections, without Prime Ministers, without open opposition.   Yes we are breaking new ground and there will be lumps, and that is where we can show our creativity.  We have turned a lot of dirt and cut off piles of deadwood in Year One.   We are taking over the Government in Canada, but why stop there, we have established the World Garden Party.  Self Government, 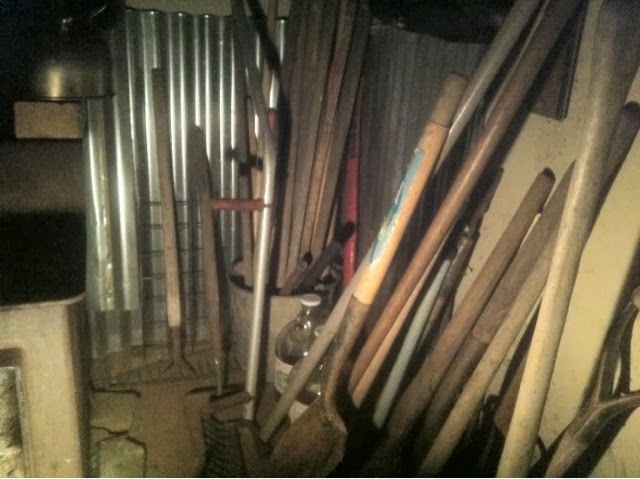 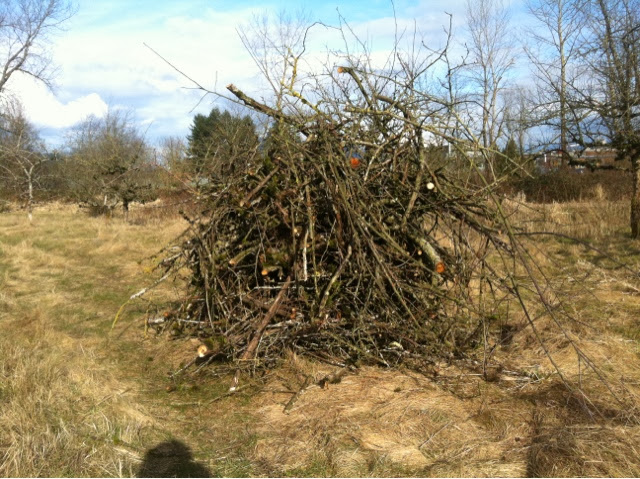 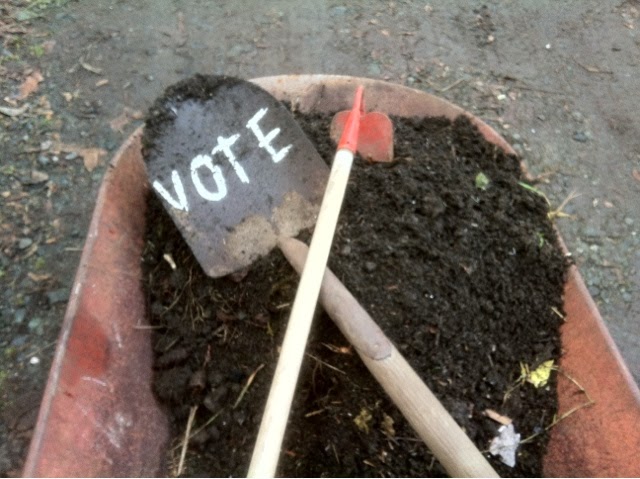