All nuclear arms are on the hoe list of The World Garden Party,   It is time that all so called Nations with the big guns that are more likely to blow up themselves than anybody else, stop being so dumb.  The best deterrent is making friends with folks around you,  the World Garden Party is calling for decommission of all Nuclear Weapons, world wide, in 8 1/2 years.  So take note,  all countries attempting to get, and those who have, send Nuclear Weapons into the " History of the Evolution of Mankind".  The Garden Party, the New World Order states  " THERE WILL BE NO NUCLEAR WEAPONS IN THE NEAR FUTURE ".
We will be deploying our 7928 spies to dig underground in all countries with the big bombs and Nuclear Reactors.  Dig them into the past and Peace Gardens without borders into the future, hand tools only. 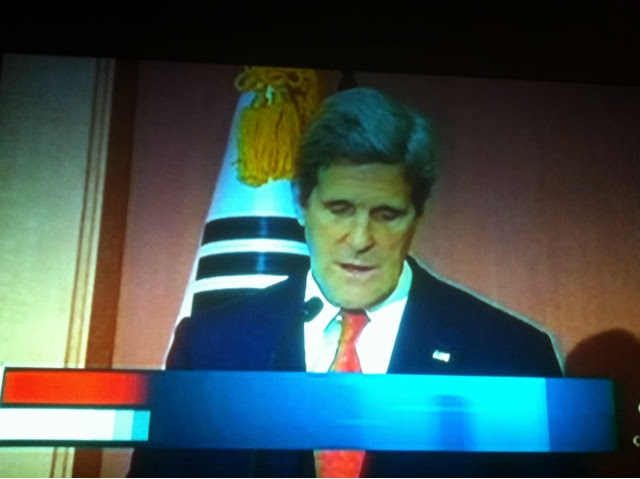 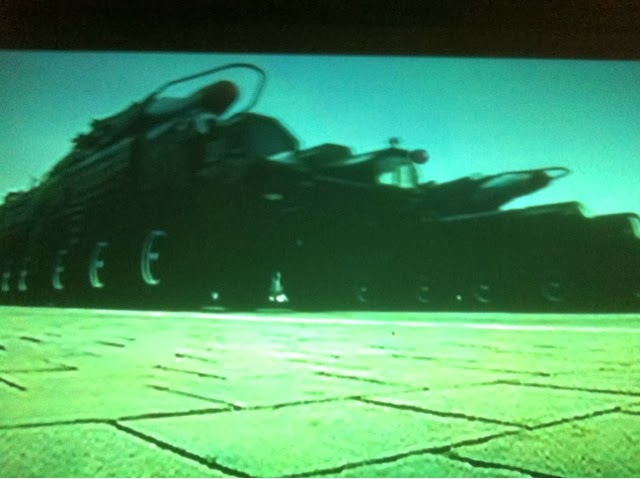 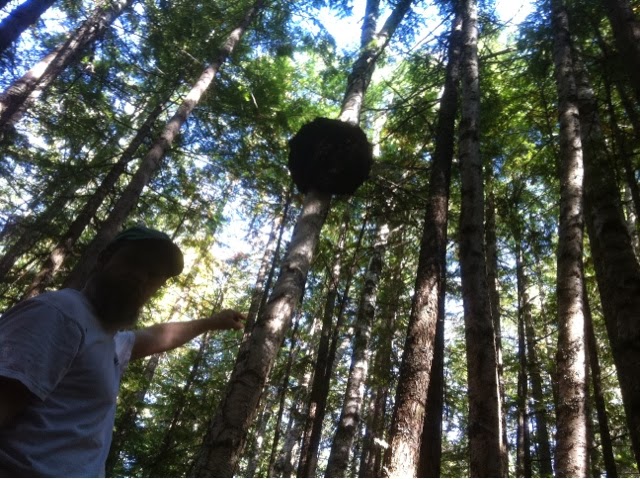 Posted by The Garden Party at 8:25 PM